Home-Top News-Metals Giants Are Afraid That Power Crisis May Be a Danger For Europe’s Green Push
Top News Top News
by Giorgi Natsvlishvili on September 24, 2021 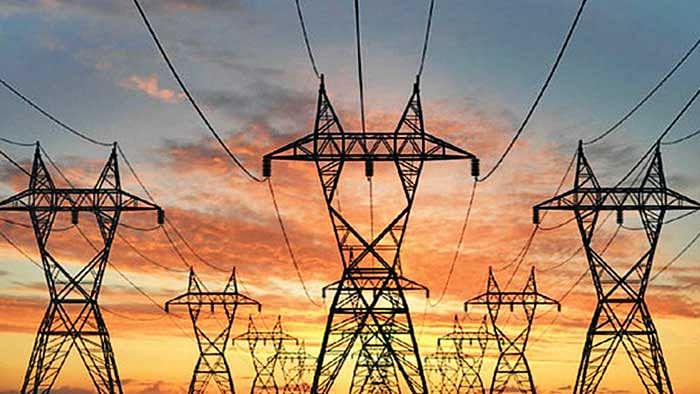 As we already know, dramatic change of climate may cause serious problems to the world. A European green deal was made to find a way out of this trouble. The aim of the deal is to make Europe’s climate neutral for 2050. One of the first steps on the way towards this goal is reducing net emissions of greenhouse gases, but sadly, with today’s results, the goal seems unachievable.

The European commission hopes that it will not be trouble for economics to develop and increase without increasing resource usage. They say that if everyone follows the European Green Deal, then Europe will be the first continent with a neutral climate.

Does a Power Crisis Put Europe’s Green Push at Risk?

The European Commission received the letter from Eurometaux, whose members are Norsk Hydro ASA, Rio Tinto Group and Glencore Plc. Euromeataux informed them that increasing power prices prompted them to limit production. The aim was to get further support for the sector: less rigid aid guidelines and ensuring emission-allowance prices do not rise too high.

What do experts think?

On Thursday, Nyrstar NV, which is a Zinc producer, said that it’s reducing production at a major Dutch plant during peak times of day, featuring how the spike in power prices is putting metal supply at risk. Euromax said that Electricity cost could rise to 2000 euros a ton, for regional Aluminum producers. Mikael Staffas, Euromax director, said that if electricity prices remain this high, then it will discourage industrial electrification as a decarbonization route. This fact will be considered as a disruption of the EU’s Green Deal objectives. It will be a great disappointment for other sectors, if the front- runner industries, like theirs, are not able to survive this decade and stay competitive.

Commodity company Glencore said that if high gas prices prompt users to look for a cheaper alternative or even cut consumption, then the global energy crisis can be eased for winter. On Thursday, Sanchez Gestido, who is the company’s global head of liquefied natural gas, said that if the situation continues as it is, there will be more demand wreckage this winter.