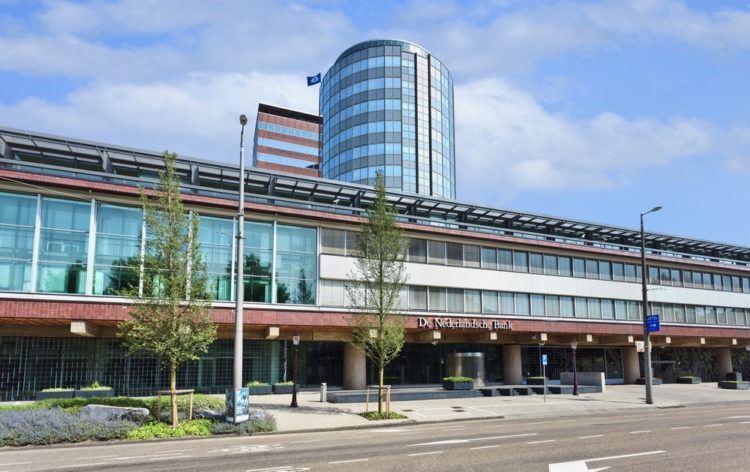 The Bank of Netherlands (De Nederlandsche Bank, DNB) has demanded from all of the cryptocurrency provider companies to register with the institution by May 18th.

Following the Dutch Senate’s vote in favor of an Implementation Act amending European Union’s fourth Anti-Money Laundering Directive (ALMD) on April 21st. There’s a deadline of 2 weeks for every company offering fiat-crypto conversion services or cryptocurrency custody to register with the DNB. This ultimatum means that every company that fails to comply with the new regulation will be forced to cease their operations.

Under the terms of a transitional arrangement, the companies’ draft registration application will be automatically converted into formal form by the implementation date. DNB also noted that there will be some fees for the companies during this process.

The Bank of Netherlands has also warned the companies that if they continue operating without registering their subsequent applications will also be compromised. Any legal entities in violation of the registration requirement will be subject to enforcement actions.

Where did this come from?

It is important to note that the Netherlands has been lagging behind on the implementation of the EU’s Anti-Money Laundering Directives as they are implementing the 4th AMLD as of now while the 5th one came into effect on 10th of January. Due to this the Dutch government was forced to act rashly and impose very strict and short deadlines for firms operating under this regulation.

It’s worth noting that the Dutch Minister of Finance, Wopke Hoekstra, has sent concerns about 5AMLD as it imposes administrative burden as well as costs on smaller companies, which need to comply with the directive. During this time DNB has announced that it’s fully ready to play a leading role in research and development of its own digital currency as well as showing interest in creating Europe-wide digital currency.