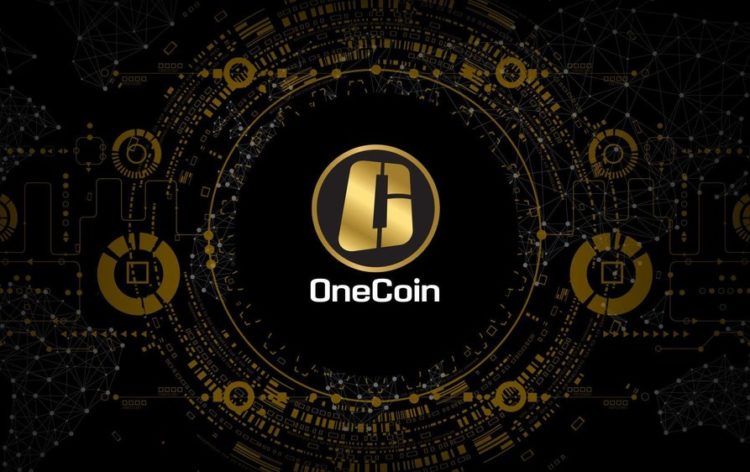 While the hype about the bitcoin is huge as never before, there are people that try to monetise it without actually employing bitcoins in any way. It is clear that the bitcoin has grew quite a lot and many people will be a little bit afraid to hop on the bitcoin train, as it does seem like now it is too late. There are many different crypto currencies which are not a bitcoin, those are usually referred to as altcoins. However, there are also people that are launching various ponzi schemes and making them attractive by adding a word “coin” into it. Today we will uncover a scam that has been going on for quite a while in Norway – OneCoin.

As reported by Norsk Casino Online, recently Norwegian Lottery Authority has issued an ultimatum to OneCoin staff. According to this ultimatum, the company suppose to provide the list of the names and addresses of all of the Norwegian residents that operate the company in Norway and also all of the people that have acquired their share of OneCoin. The deadline for providing this info is shortly approaching, 20th of June.

According to the Norwegian law it is illegal to both for a financial pyramid and also participate in one. The prohibition of OneCoin by Norwegian Lottery Authority will certainly show a good example to the local population as well as the authorities around the world. It is still unclear how the leaders of the ponzi scheme will get punished, yet it is expected that the consequences will be severe. However, the adopters of OneCoin are less likely be strictly punished.

Investments in crypto currencies have been popular for already a few years, yet there are many people that do not have any substantial knowledge about the cryptography and can easily be fooled by the word “Coin”. It is clear that the more popularity the bitcoin and other altcoins get, the more scams abusing the cryptocurrency will be appearing out there.