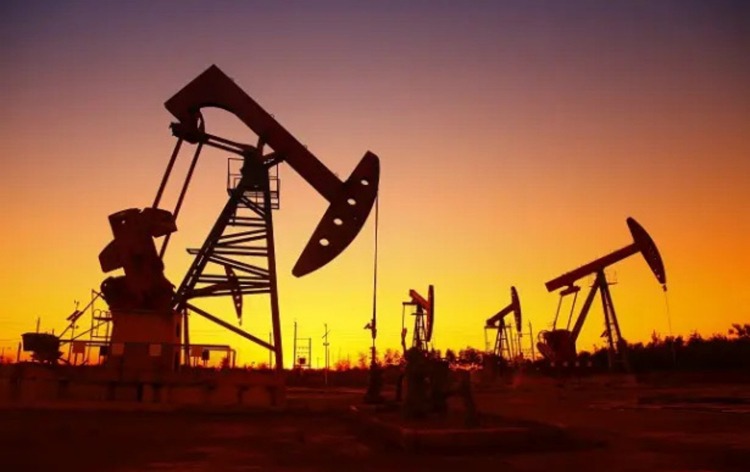 The recent movements in the market on Thursday show that the oil prices are stale ahead of the talks between the representatives of OPEC and its allies on the possible ease of production cuts. The moves come after the record jump of the US Crude oil stocks, which followed huge outages in Texas after the frenzy.

Futures of Brent crude were up about 14, which would translate to around 0.2%, and was selling around $64.21 a barrel by 1250 GMT. On the other hand, the crude of the US West Texas Intermediate, WTI, rose 25 cents, which is about a 0.4% increase, and was selling at $61.53. Throughout the trading day, the price of both of them was moving in and out of the positive territory but stayed positive much of the day.

Because of the uncertain conditions of the market, traders are advised to follow different types of indicators and stay up to date with the ongoing news releases.

Leading analysts and investors are claiming that the four-month rally, which increased the price of crude oil from $40 to around $60 a barrel is now out of step with the demand. The experts are saying that it is not expected for the physical sales to match supply until around later in 2021.

OPEC+ POLICY: As the cartel and its allies sit down for another virtual meeting, Saudi Arabia Energy Minister Prince Abdulaziz says the oil market has "improved", but again urges "caution" and says OPEC+ must keep some of its powder dry | #OOTT Full coverage on @TheTerminal pic.twitter.com/NSikXByl33

They are also expecting Saudi Arabia to voluntarily reduce the 1 million bpd, at least partially. At the same time, several sources from OPEC+ have noted on Wednesday that members of the team believe that the output should remain the same. This makes it very unclear how Saudi Arabia will decide to continue its output.

In the United States, although crude oil surged very high and the record increased more than 21 million barrels in crude oil stockpiles last week, the price of gasoline stocks fell the most in the last 30 years. The main driver for the drop was the Texas freeze.

There are several very important discussions that should take place at the meeting. First of all, the question is around the 500,000 barrel-a-day collective output. The second one is the direction Saudi Arabia will take. For the first question, Russia stands to be one of the most consistent advocates.

As for Saudi Arabia, it initially intended for the voluntary supply reduction to last only two months. However, recently, Saudi Arabia has been considering whether it would be appropriate to return all of those barrels in a single month. Some experts are saying that Saudi Arabia is considering spreading the move over a longer period of time.

No matter what happens after the meeting, it will definitely have some type of impact on the price of the oil. Because of this, traders and investors are very closely following the developments at the meeting.