Paying taxes with Crypto in Ohio 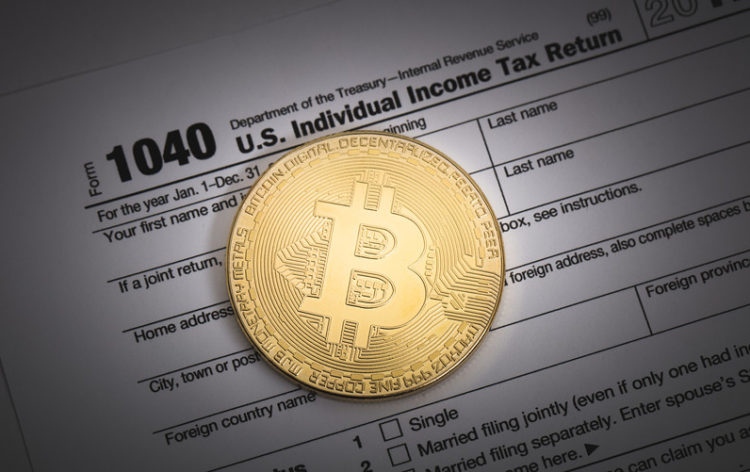 And by good news, we mean some really exciting developments for the US Crypto markets and maybe for the rest of the world too. Ohio has recently stated that it will from now on allow businesses to pay taxes with the use of Bitcoin. Josh Mandel, the state treasurer who has garnered a reputation as a technologically progressive and savvy manager, has taken the steps to make things easier for businesses. It is for the first time in the US that any business will be able to pay their taxes using nothing but a Crytpo currency. The state has partnered with BitPay, a cryptocurrency payment service provider, that will allow Ohio to receive taxes in different Cryptocurrencies.

It is a bit of a shame that only businesses will be able to use bitcoin to pay taxes. Private individuals don’t share this right (yet), but hopefully, the first steps taken by the State will eventually lead to this. The businesses will be able to pay up to twenty-three different types of taxes using the system. The online portal has already been set up by the state treasury and is already in use by some businesses. We are very excited to see what this development means to the crypto world. The treasury will not be keeping any of the cryptocurrencies though. It will all be exchanged, the moment payments are received, into US dollars, so the market will not be growing stale as a result of this decision.

How long will this last?

That is the thing – we cannot be on hundred percent sure. While Josh Mandel seems to be confident about the longevity of the project, and its ability to last beyond his tenure as state treasurer, we have no guarantees. The initiative itself is rather young and with the treasurer’s term ending in January 2019, we are a little skeptical. You never know what might come after. Though the treasurer himself, Mr. Mandel, is trying to keep us confident in the strength of the project.

According to the current treasurer, his elected successor agrees that this is an interesting program that needs to be kept alive and running. After all the initiative is barely a couple of weeks old and is only in phase one. According to the plan, phase to will allow individuals to pay using crypto as well (hooray!). Though we all know that this depends on the success of the idea. What it really depends on is the businesses and blockchain companies present in Ohio – how effectively can they utilize the program and how efficient it will be for them to use it.

The efficiency is what seems to be the concern of many. It is well known in the tax attorney world that there is a whole slew of rules associated with cryptocurrencies, holding them and using them for trade. Starting with the FinCEN money-laundering rules and going onto local laws and federal laws, there are a whole lot of things to consider and keep track of. Speaking of keeping track of things, Cryptocurrencies will have to be hedged against, kept track of in terms of value, as well as have a detailed record of holding, exchange, and taxation of.

Hopefully, the process does not become too complicated and Ohio treasury encourages an easier process. After all, the cheaper it is to work within the initiative for the consumer, the more likely the Treasury to break even on the expenses associated with starting the initiative.

So why did it happen?

The reason for this innovation is simply the desire for innovation. The world is moving forward and Josh Mandel intends to keep Ohio going just as fast as a state can move.

The idea he had was to show to the world that Ohio is a blockchain friendly state. Whether it is to attract more blockchain companies or simply to allow people to be comfortable in the Ohio tax environment, it is a wise move. The treasurer believes that by taking Ohio into this future first, he can keep the rest of the United States on their feet and moving.

This is a good sign for the rest of the world as well. The United States is a country that many try to emulate. One state making a move might not seem like a huge jump to the rest of the world, but the eventual move of the rest of the states will create a precedent. A precedent that will encourage the world to see Cryptocurrencies as less than an interesting occurrence and more as a legitimate, everyday currency.

Though, as they say, one step at a time. Slowly and surely the world governments are seeing the value of Crypto as an actual currency which allows us to be more optimistic about the future of the market. Let us see where it goes.