President made Changes in Cabinet – Bonds Sink in Argentina! 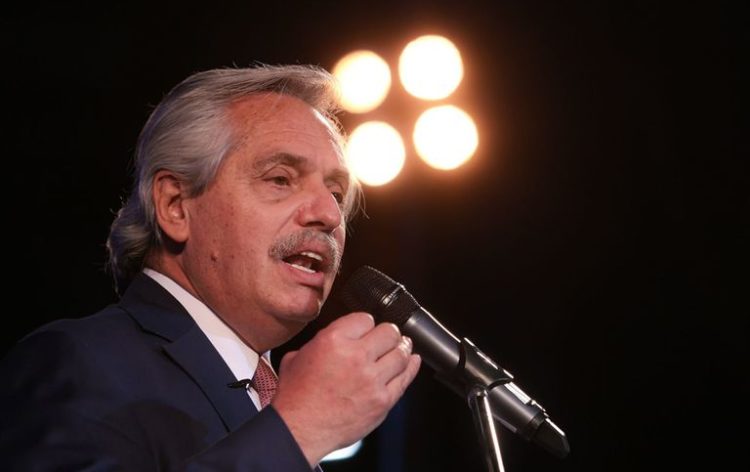 The President of Argentina, Alberto Fernandez was publicly accused by the Vice President, Cristina de Kirchner, for having a late reaction  to the election results. Because of this reason Fernandez announced swears in the cabinet, which involved replacement of his chief press adviser and five ministers.

This big news, which was announced on Friday, is a part of the attempts to put an end to a week-long political crisis. The crisis led the ruling coalition towards the defeat in elections on 12 of September and this defeat was larger than expected. According to Bloomberg Economics, Fernandez tried to win  votes ahead of midterms in November. Government was too weakened and that was the only way for the ruling coalition to regain power.

According to the President’s decision Juan Manzur (Tucuman Governor) will replace Santiago Carfiero and will become cabinet chief. Anibal Fernandez will become security minister (he was a cabinet chief). The position of foreign affairs minister will be occupied by Cafiero.

After President Alberto Fernandez made changes in cabinet on Friday, Argentina’s dollar bonds and U.S.-traded equities slid on Monday, but because of this decision Fernandez moved past a political crisis.

On Saturday, a presidential decree was published, where the government says that the Central Bank can use $4.3 billion in Special Drawing Rights which were granted last month by the IMF, to finance Treasury expenses and expand the issuance of pesos.

In Buenos Aires, in a ceremony from the presidential palace, at Monday’s swearing-in, Fernandez said that they will take steps to respond to voters that  have been harmed by  Covid_19. He said that they are already working on it and he is calling on their supporters to turn around last election’s results by standing together.