Home-Trade Insider-Stocks-Prices of Shares of Whitbread Up – What are the reasons?
Stocks
by Harry Davies on October 16, 2020

Prices of Shares of Whitbread Up – What are the reasons? 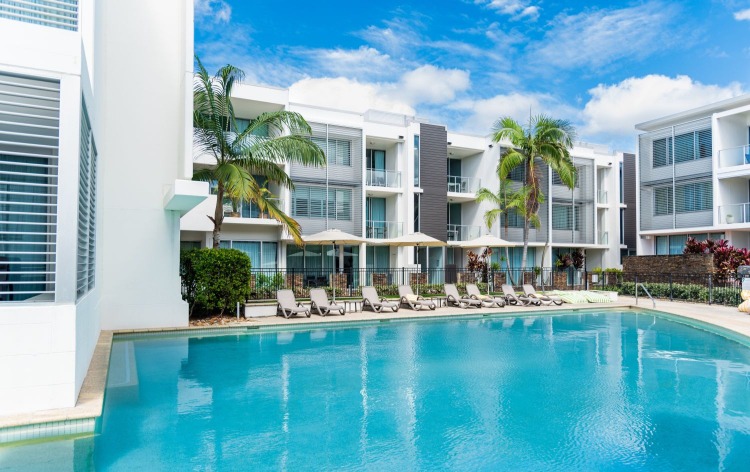 Recent movements on the market indicate that the prices of the shares of Whitbread PLC have increased by more than 2.76%. Recently, the company has had several positive days, which seems to be continuing for now, and experts are saying that the company has the chance to overcome the challenges that it had to face during the beginning of the Covid-109 pandemic.

However, as the numbers of Coronavirus infected people around the world is increasing, it seems to be very hard to imagine that the situation of the company can get better in the future. Many companies in the same industry have suffered a lot, because of the fact that the borders around the world were closed for a very long time and the tourism sector suffered significantly. This had a huge impact on companies like this one.

If we compare the price of the shares of Whitbread PLC at the beginning of the year and now, they are almost half of what it was before. However, experts are claiming that the shares are at the price where they are worth buying. The company has had many challenges over the last few months, and according to the representatives of Whitbread, they had to fire as much as 6,000 workers.

In today’s situation, it is of utmost importance that investors use every type of indicator that they have to make sure that they are doing the right thing. Today, because of the Covid-19 situation, everything is getting very hard. Because of the current Covid-19 situation around the world, investors are having a very hard time deciding what to do, so, it is very much recommended to stay up-to-date with the changes that happen in the market and make sure that you are following the right trends.

As it can be seen on the chart shown above, the prices of the company were somewhat stable up until February, when the virus first spread around the world. As the number of Covid-infected patients increased and most of the countries around the world started closing borders, the price of Whitbread has fallen down a lot. The company is very much influenced by the tourism industry, and since the industry was stopped for several months, the company had a very hard time.

After the stock market crash of 2020 March, the prices of this company, just like many others on the market, were very unstable for several months. In Summer, the company saw a little increase in the prices of its shares, however, it did not last that long, and at the end of September, it went down again. There are many reasons for this change, one of them being the increasing number of Covid-19 cases around the world.

Recently, it was announced in the UK that the leadership of the country has decided to impose more restrictions in London because the Covid-19 cases have increased significantly. In one day only, there were more than 19,000 cases of coronavirus in the country, which had a huge effect on the price of companies in this industry.

Although the prices of the shares of this company have increased a little today, experts in the market are waiting for the downtrend, because of the situation on the market today. However, it is very hard to predict anything at this point, because the market is changing constantly.

The company has also announced that it has fired a total of more than 6,000 employees because of the current situation. Experts claim that, although the prices might go down, now it is a great time to buy the shares of this company. The main logic behind this is that the prices of the shares of the company are half of what it was at the beginning of this year, and as the situation gets better, the prices will continue to increase once again.

Whitbread is a very famous British hotel and restaurant company, which is headquartered in Houghton Regis, England. The business was founded as a brewery many years ago, in 1742, and had become one of the largest companies since then around the world. It represents one of the largest hospitality companies in the UK, employing more than 35,000 people. It owns Premier Inn, Beefeater, Brewers Fayre, Table Table, and many other well-known names in the country and around the world as well