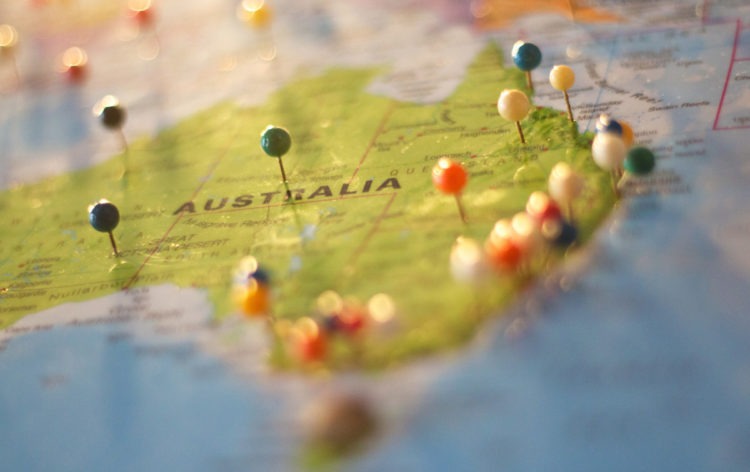 Currently, the interest rates have been set to an all time low: only 0.75 percent. This is reflective of a 0.25% cut from the last cut in interest rates. This change marks a historic event for Australia, since this is the first time interest rates have ever been below 1.0 percent. With the current downturn in the Australian economy, the RBA intends to maintain these low interest rates over an extended period of time, potentially cutting them further towards the end of 2019 and in the beginning of 2020.

What Does This Mean?

As a general rule, the reserve bank of the country is responsible for maintaining inflation rates within an acceptable threshold — by varying the money supply — and supervising the non-federal banks. It plays a significant role in managing the economic state of the country. Reducing interest rates generally encourage the general public to borrow more money and invest in various ways. This then helps develop the economy of the country. But, obviously, it is never quite so black and white. Whenever the reserve bank decreases the interest rate, this makes it easier for people to borrow. This means it is cheaper pay off their mortgages, or other current debts. Nevertheless, it harms those individuals who choose to save, since they do not benefit nearly as much with the low interest rates.

There are many people who are blaming the left – who are currently in power. A large part of the Australian masses say that it is the fault of the liberals that the reserve bank is forced, yet again, to slash interest rates to new lows. They believe that if the government were to adequately take care of the economy, such radical actions would not be necessary. There has also been a rise in the cost of housing. On the one hand, this rise is beneficial for the overall GDP.  On the other hand, it is damaging to those who are forced to undertake mortgages and are unable to pay them in full – especially with interest rates to consider.

This change is meant to help fix the overall economic situation in Australia and hopefully help create a more prosperous and fully-employed population.