Contextualizing debt within the global recession 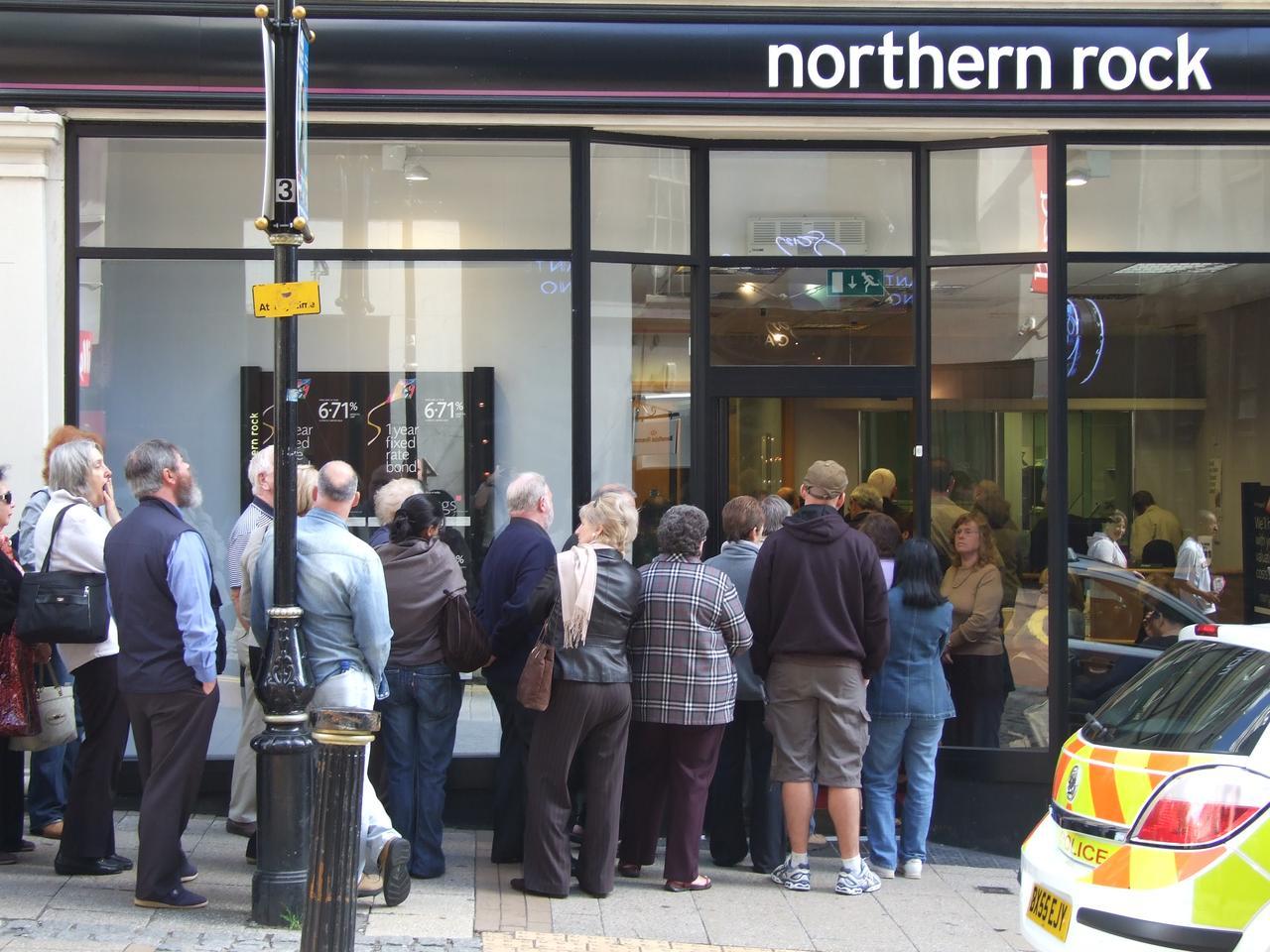 Many still don’t know that the financial crisis and the following recession had reasons that went beyond the markets crashing. In the year 2008, the US saw an explosion of a debt bubble, one that had accumulated as a direct result of the mortgages given out by banks. While it is entirely natural for a bank to give out a mortgage, it was the kind of mortgages they were giving out that caused the crisis. You see, when you give out a loan, the assumption is that you will pay it back with interest, and banks start counting the interest and the money you return as part of their revenue the day they give out the loan. Except, by 2008, the US banks had been giving out mortgages that they would not be able to get back. So when the banks figured out how many people were defaulting on their loans, it was too late for them to actually be prepared. As a result, in 2008, the debt bubble exploded, and the crisis and recession happened. While the world might not have much of a real estate lending problem today, there is still reason to think about the potential dangers of a debt crisis, especially in the context of our modern-day recession.

The world, in debt

The world has never been more in debt before than it is today. But, today the debt is no longer laden onto the consumers, or at least not entirely. The world economies, corporations and banks have all come to terms with the fact that today, they are in debt. While it might be usual for governments and companies to be in debt, it is abnormal when the debt of a nation or of a company exceeds its GDP or its revenue. A prime example of this happening was Greece, when several years ago, right before the economy crashed, the total debt of the country was 140% times the GDP of the country, which made the country unable to pay up the debt it had to the world bank, which made it pretty vulnerable to an economic collapse.

Today, the troublesome statistic is applied to more than just Greece. China, for example, has a debt that is 300% of its GDP, which is a pretty huge amount of debt, which amounts to around $40 trillion, which puts the Chinese government at an incredibly precarious position, where it needs to keep the economy growing or face the danger of being unable to pay back the debt at some point in the future. Although, the Chinese government also seems confident that it will be fine no matter what since the government controls the banks.

The US is not in a good position either. We are not going to talk about the government of the US being in debt, as the debt is already rather significant. In this case, we are going to talk about the fact that the US corporations are in debt for around $9.7 trillion, which is much higher than the actual income capability of these corporations. While the point of debt is to allow for capital that would not be otherwise available to be used in order to invest it initially in something. But just like there is governmental debt and there is corporate debt, there is also the problem of household debt. For example, households in Australia are indebted up to 200 per cent of their income, which is mostly in mortgages, a lesson that was not learned in 2008.

Monetary policy as a stimulant, not as a remedy

So how did we get here? Well, one of the easiest ways to explain the situation is the state of monetary policy and specifically the state of interest across the world. Economic growth has been a driving motivator for a number of countries to adapt their interest rates, their spending and otherwise economic activities. One of the biggest mistakes many countries have been making is slashing interest rates in ways that have resulted in some of the lowest interest rates in the world. In some countries, the interest rates have gone from low to negative, so that some people have to pay less money back than they borrowed. While negative interest rates is not a worldwide phenomenon, the practice of lowering interest rates is, and it has caused the debt levels, internationally, to skyrocket. Banks, corporations, entire governments owe money that is way beyond their capability to pay back.

Interest rates should only be used as a way to curtail a recession, instead of boosting an economy like China has been using it. This puts global economies and communities in a hard spot, considering what the world is anticipating will happening in the near future. A recession, which was flashed by yield curves last week, is looming over the global economy, and this one will not be anything to joke about. Without the tool of monetary policy, many countries will face a recession that is harder to stop than if they had the monetary tools policy. What is more, if the recession hits as hard a sit is expected to, a large number of counties, businesses and households may find themselves unable to pay back their debts. This might result in the worsening of the situation much further, and the recession going into a much more complicated situation than expected.