US concession without reciprocation 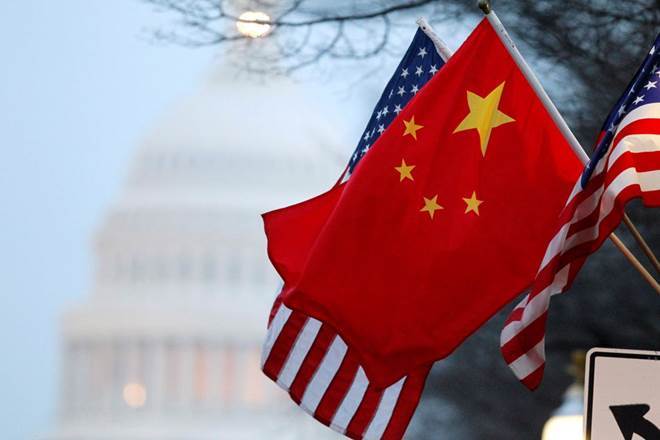 The world might be facing a recession, but things are scarcely changing  because of the recession, but not for the lack of trying on the US side. Recently, the Trump administration announced that it would be putting off the 10% tariff on 150 billion worth of Chinese goods till December. The rest would still be imposed in September, but this was supposed to give China some breathing room, and a chance to reciprocate with their own concessions. Although, it seems that the Trump administration might have forgotten to discuss this concession with the Chinese side, as there seem to be little to no reaction from the Chinese side. This means that the US will only be giving a freebie to the Chinese side, just out of the kindness of their soul. Still, this move could have been perceived as an attempt to not be seen as the aggressor in the situation and possibly as a way to alleviate the dangers of a recession. Although, the US administration seems to have failed to produce any result, other than the continued troubling for international economies and markets.

Tariffs delay welcomed, but not cared for

The ones welcoming the tariff delay the most were the US side of companies and consumers. Since the tariff delay is going to be for goods that are related to “back to school spending”, the US consumers are going to get to purchase some of the goods for cheaper than they would have otherwise. This allows the markets to remain confident in the spending of consumers in the month of September, but what lies beyond remains a question. Especially since the spending that happens after that will be happening in the context of an economy that sits the pre-recession period. Although the Americans are the ones welcoming the delay on the tariffs, the Chinese side will also be enjoying the delay.

Chinese manufacturing data has shown that the country has failed to keep up the growth that was the goal for the country, simply because of the announcement of additional tariffs has caused a problem to the local manufacturing industry. The companies decided that manufacturing as much as they are used to might not be the best idea. but, the recent announcement that some of the tariffs are going be delayed will be allowing the country some additional confidence, so that the manufacturing for the next few months might not fall in certain industries.  Specifically, the US has decided to delay tariffs on goods that include apparel, shoes, bibles, manufacturing crates and so on. While the decision to not impose these tariffs until a later date might have been welcomed, it seems that not much of a reaction was had from the Chinese side. Whether this was originally expected or not, it seems that the White House is saying that there is no need for Chinese reciprocation with positive trade deals.

The White House economic adviser has mentioned how the only reason the administration has allowed for these tariffs to be delayed is that they want to help the US. In the opinion of Peter Navarro, the tariffs would have been more damaging to the US if they were all imposed on September 1st. he believes that this would cause the consumer spending associated with the back to school season to lower, with fewer goods being available on the market. But, while the White House might be talking about how they were not expecting much from China, there are reports that Trump was trying to strike a deal that would allow for a peaceful resolution within Hong Kong. Could he have been using the tariff delay as a tool for potentially alleviating the Hong Kong problem? It is hard to say, but the fact that China is not showing much of a positive reaction to the delay is evidence enough that a delay is not enough for China to consider reciprocating in a positive manner.

The trade war between the US and China has reached a breaking point, where China has decided to reciprocate in full force. This has been done by Beijing deciding to ban certain crops for the US altogether while considering some additional tools they might have in order to cause damage to the US economy. So far, it seems that the two countries are too involved in the trade dispute to come to any productive conclusion. It seems that no little abatement of trade tariffs is going to be helping the Us and China to come to a resolution, as evidenced by the delay not resulting in any reciprocation from China. What seems to be the case though, is the fact that the two-year trade war coming to the dead end as it is, has caused the world to come to the brink of a dangerous recession. The US ten year Yield curve has inverted and has stayed so for the second day of trading, which is a dangerous sign that the world might be facing a huge recession in the coming months, one that has not been seen since 2008. What happens in the trade war might be the difference between the global economy stagnating for a year and the global economy entering a recession.