Home-Top News-Rising Energy Prices Raise Risks Ahead of the Start of the Reporting Season
Top News
by Giorgi Natsvlishvili on October 11, 2021 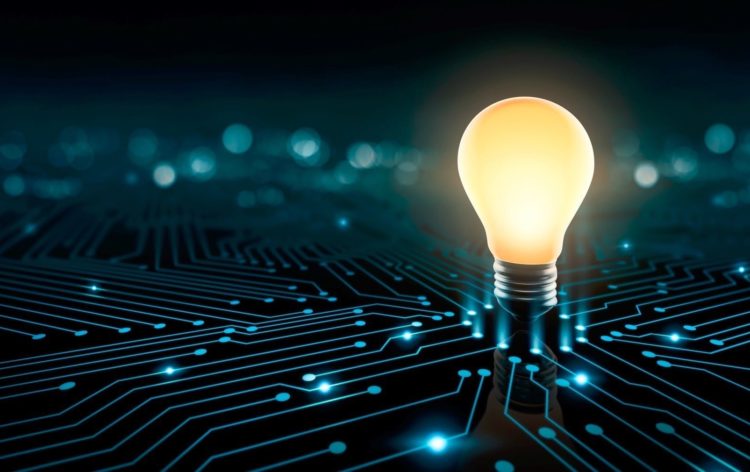 US investors fear a surge in volatility due to rising energy prices, which could accelerate already high inflation, as well as negatively affect profitability and consumer spending. Energy prices are an important driver of inflation, and this topic will remain the focus of investor attention as companies begin reporting for the third quarter in the coming weeks.

Oil prices have jumped more than a quarter since the end of August, while Brent quotes have surpassed $ 80 a barrel and are holding at three-year highs.

According to analysts at Goldman Sachs (NYSE: GS), oil quotes are generally neutral on the aggregate corporate profits of the companies included in the S&P 500 index. According to their calculations, a 10% increase in the price of Brent leads to an increase in earnings per share of companies from the indicator by an average of 0.3%.

The rise in oil prices pushed energy stocks higher, but could negatively affect sectors such as transportation and consumer goods manufacturing.

In addition, analysts at Capital Economics wrote that rising oil and gas prices could put upward pressure on bond yields. Rising yields, in turn, have had a negative impact on stocks in recent weeks, especially technology stocks.

According to Michael Aron of State Street Global Advisors, if oil breaks the $ 100 per barrel mark, it will affect inflation forecasts, economic growth and the size of interest rates. All of this will have broad implications for a wide variety of industries and markets.

Since late August, the S&P 500 energy sector has jumped 25%, while the overall indicator itself is down 1%. It is the only sub-index to show growth in September.

However, the share of energy companies in the S&P 500 is only 3%, and the rising oil price can provoke a rise in fuel prices and an increase in companies’ expenses. In addition, spending more money on gas stations in the US will have a negative impact on spending on other goods.

JPMorgan analysts have compiled a list of companies that will suffer the most if oil quotes hit $ 100 a barrel. This list includes firms such as FedEx delivery service, budget retailer Dollar Tree and auto parts dealer O’Reilly Automotive.

US economists at Deutsche Bank (DE: DBKGn) said last week that a 101-cent-per-gallon increase in gasoline prices on an annualized basis could cut spending on other goods by about $120 billion.

Meanwhile, the share of gasoline and other energy spending in the American consumer basket has fallen sharply over the past 40 years, according to data from Jack Janasevich of Natixis Investment Managers Solutions. Recently, this share is 2.35%, and in the early 1980s, the figure was over 6%. JPMorgan analysts believe that the market will function perfectly well with oil prices around $130 a barrel.