Saudi Arabia beyond oil. What are the most prominent industries? 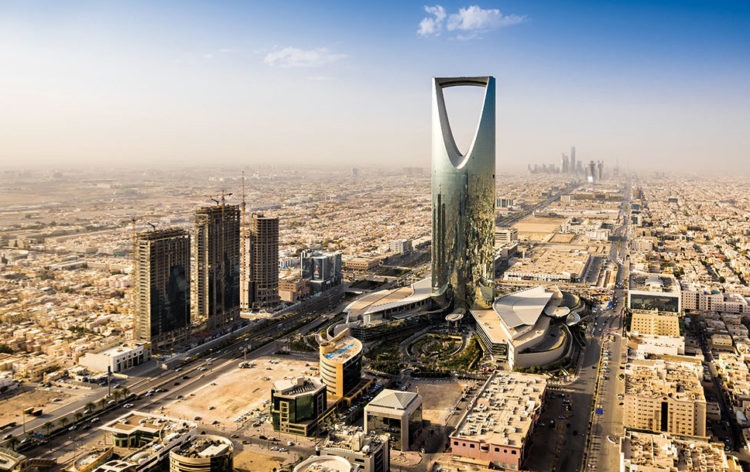 When you think about Saudi Arabia, oil is probably the first thought that pops in your head. Oil arguably made Saudi Arabia the country it is today from the desert it was a few decades ago, but it is not the only thing that matters anymore. The country’s leaders have been smart enough to recognize that they needed more than just the oil revenue, and a lot of effort has been put in doing so. Now, there are many more prominent industries other than the energy sector, and we’re going to be looking at them now.

This is the latest industry to be set up in Saudi Arabia in an attempt to reduce importation of foreign arms. This industry has not always been perceived in the best light, with several groups like the Campaign Against Arms Trade (CAAT) calling for the UK to stop exporting arms to Saudi Arabia. The CAAT and other NGOs had pointed at Saudi Arabia’s use of arms for humanitarian reasons. According to the country’s defense minister, though, the move to expand their military industry has got more to do with preservation of wealth.

The minister claims that a local military industry will contribute $3.7 billion to the country’s GDP by 2030 while creating more than 40,000 jobs in the process. Saudi Arabia has the seventh-largest military expenditures in the world, and the move will be very beneficial. It will be possible because the country will partner with foreign military industry companies including some in the US in several deals worth more than $100 billion. Whatever the motivation, Saudi Arabia’s military industry is going to be a major one and it might decrease the amount of money flowing out of the country.

A large number of tourists visit Saudi Arabia annually, mainly for the annual Hajj pilgrimage to Mecca. About 2.5 million people go just for the Hajj, while more than 10 million others visit for other reasons. The country may not be the friendliest to tourists given their strict cultural restrictions, but the government has had to make the process easier in recent years through tourist visas. Partly due to their need to diversify their economy beyond oil, tourism has been encouraged in order to generate revenue.

To do that, they have engaged in an international effort to market their tourism industry with great success. The unique and luxurious hotels are just the main attraction, but the country also has excellent beaches for divers and surfers and also some historic archaeological sites.

To wean itself from the dependence on oil, Saudi Arabia has expanded their service sector, which now employs more than 70% of the labor force. As part of the plan to expand beyond oil, Saudi Arabia became very business-friendly, allowing tremendous growth in the services industry through banking, telecommunication, marketing, legal, IT among others. Financial services are themselves very advanced thanks in large part to the Saudi Stock Exchange (Tawadul).

The only hitch is that most of those in the industry are foreign nationals. The Saudi nationals themselves do not have adequate education and technical skills to run the service industry, and the government has made it easy for foreigners to move to their country. This is changing, though, through a program referred to as Saudization. There has been an increased effort at educating the people and also allowing women into the workforce.

Despite a large shift away from agriculture, the government still promotes the industry in order to ensure food security. The country still relies heavily on food imports given the aridity of their land, but they still incentivize some agricultural activities. For those crops which can be grown in greenhouses, the government does encourage like dates and tomatoes, while discouraging those that consume a lot of water like wheat.

Today, the manufacturing industry constitutes about 10% of Saudi Arabia’s GDP, but it’s among the few sectors that have been growing steadily. The industry’s growth has been mainly fueled by the petrochemical sector. Nevertheless, it is a notable industry on its own due to the heavy investment in infrastructure. There has been a major improvement in transport from the construction of roads, pipelines, airports and railway lines.

Of course, you can’t mention Saudi Arabia without speaking about the innovative structures like the Palm Islands and the Burj Al Arab. The country’s ability to spend so much in the industry is mainly because they have large foreign currency reserves and low sovereign debt.