Home - Cryptocurrency - SEC to hold public forum on crypto and Blockchain
Cryptocurrency
by David on March 18, 2019

SEC to hold public forum on crypto and Blockchain 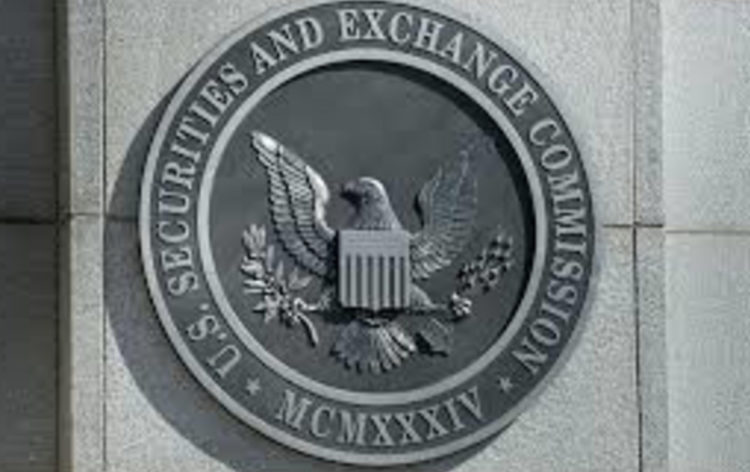 According to the latest press release the Securities and Exchange Commission of the United States will host a public forum. The main topic of the forum will be the blockchain technology. It is scheduled for the 31st of March and is being organized by the SEC’s “FinHub.”

The forum, organized by FinHub is the second event hosted by the SEC in recent years. The last forum about technologies and cryptocurrencies was held back in 2016, however, the fast-moving industry has developed rapidly since then. Currently, the SEC is hosting meetings with companies and institutions in Denver and San Francisco.

SEC’s interest in cryptocurrency and Blockchain

The new forum was announced on Friday and according to the announcement, both cryptocurrencies and the Blockchain technology will be the main topics of the event. A part of the forum will concentrate on Blockchain technology, how can it be used to solve problems and how it can change certain industries. While this topic is definitely an interesting one and could potentially create a new path of the development process for many industries, many are more interested in the discussion about cryptocurrencies.

In the last several years, financial regulators across the world have been thinking about how to deal with cryptocurrencies and how to regulate them. The SEC was also wrestling with digital assets and have not determined what exactly should be done about them yet. However, as it seems the regulator is not going to hinder the development of cryptocurrencies and Blockchain technology. On the contrary, it is searching for ways to evolve them and ensure a safe and positive effect of it on various industries. To do so the U.S. regulator has also started seeking Blockchain data to study the cryptocurrency market more closely. The newly established forum is also part of the SEC’s agenda to study the Blockchain technology and digital assets carefully to create a better regulatory climate for the fintech industry.