Home-Cryptocurrency-Shiba Inu coin – Is it the next big thing?
Cryptocurrency
by Harry Davies on May 11, 2021

Shiba Inu coin – Is it the next big thing? 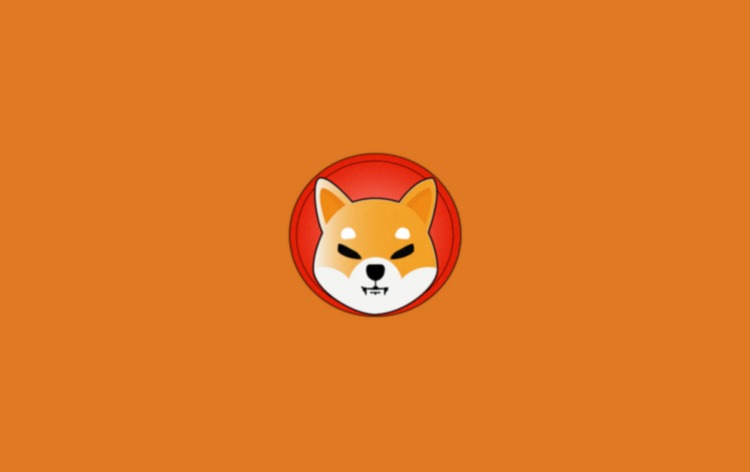 The Dogecoin-inspired coin’s price movement in recent weeks has amazed many traders. The price of the Shiba Inu coin has surged over 2000% in the past week and more than 30 percent in the past 24 hours. The recent surge in the Shiba Inu Coin price is mostly connected to speculation as traders are looking for the next big thing after Dogecoin, which was largely promoted by Tesla CEO, Elon Musk.

As of now, very little is known about Shiba Inu, however, many believe it was created to act as the competitor of Dogecoin. The website of the Shiba Inu coin reads that the coin is a type of experiment in decentralized spontaneous community building.

How did it become popular?

Shiba Inu was highly hyped online, including social media such as Reddit and Twitter. As the price of the coin started increasing, more and more people became interested in it. As huge companies, for example, Binance, announced that the coin would be listed on their platforms, even more people started buying it.

It's interesting that #Shibainu is the top gainer for the day, out of all the Top 100 #cryptocurrencies.. #Shib was rated #2,500 only a month ago.. pic.twitter.com/hKebDePbE0

According to the website of the coin, Shiba Inu represents an experiment in decentralized community building and another meme coin very similar to Dogecoin, DOGE. According to the official information, as of May 10, 2021, the total supply of SHIB was as much as 1 quadrillion. The current circulating supply is 100 percent. Also, at the time of writing, the top 1 wallet holds 50.5% of the supply.

There are a range of cryptocurrencies in the market and the number of them is increasing every day. Shiba Inu is one of the newest in the market. The price of SHIB has increased for a number of reasons, as we have already noted above, one of them was the announcement of Binance saying that SHIB would be listed on their platform.

There are several other meme cryptos in the market as well, for example, Dogecoin. Dogecoin is very popular meme crypto that was branded after a viral dog meme. The crypto became increasingly popular after it was hyped online. The support of Elon Musk, Tesla CEO, has further supported Dogecoin and its performance. The newly created Shiba Inu is very similar to Dogecoin and was created to act as a competitor of Dogecoin.