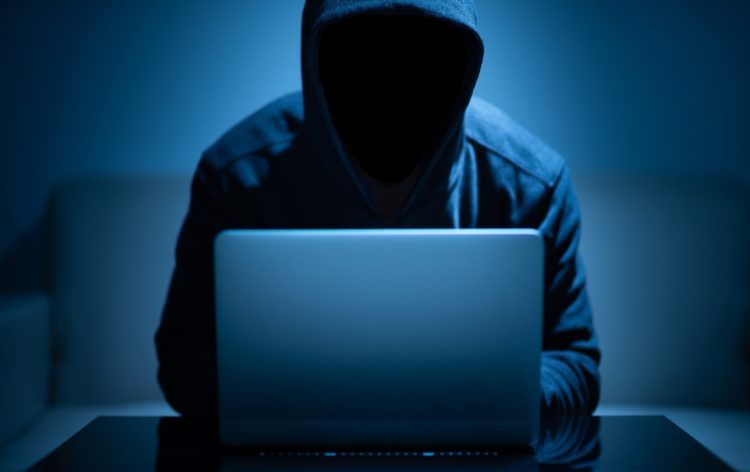 Twenty years after the research and legal procedures of a crime, two South African Currency exchange fraudsters were finally convicted. Due to the latest information, the brothers, Peter and Louis Henderson, were accountable for misleading traders out of R 6.2 million ($437,170).

The investigation found that the Durban scam brothers set up a fictitious business in Durban called Fx International, saying they could give huge profits on their deposits. On the other hand, the fraudsters took R 1.6 million and diverted the cash to foreign bank accounts because of their own gain. The inquiry was headed by the South African Central Bank, who clamped down on the fraud after gathering proof from over 18 victims.

Following an examination by the reserve bank, they were caught by police. Ashika Haripersad, a senior state lawyer, conducted the testimony of 18 investors, as well as an internal audit specialist and a reserve bank official. For violating the Banks Act, Peter was punished to ten years in jail, while Louis was convicted to eight years. On the fraud charge, Peter received a 15-year jail sentence, while Louis received a 12-year prison sentence. They were both condemned to ten years in jail for stealing and 2 years for dangerous and careless trading.

The Dangers of Scammers

Forex Scams target traders of all ages, ethnicities, and economic levels. There is no one set of individuals who are more prone to becoming a target of a scam; we are all susceptible to a scam at some point in our lives. Scams thrive because they mimic the genuine thing and grab you off the edge when you least expect it. Scammers are becoming more sophisticated, making use of the latest tech, new products and services, and big events to fabricate plausible stories that will persuade you to hand them your credit card or bank account information.

The Durban fraudster brothers are the only one of the examples from a very big list of foreign exchange scammers. This is why every trader, especially the beginner ones should be extremely alerted to this type of activity and never do something without any further research and investigation. Frauds are everywhere so once you make a decision to start trading in the Foreign exchange market be absolutely sure that you choose the broker company that is highly and strictly regulated by the important regulatory body and that your future funds and deposits will be fully safe and secure in all the way of your trading process. Otherwise, there will always be a chance that the scammers will steal you a substantial amount of money eventually as these brothers did 20 years ago.