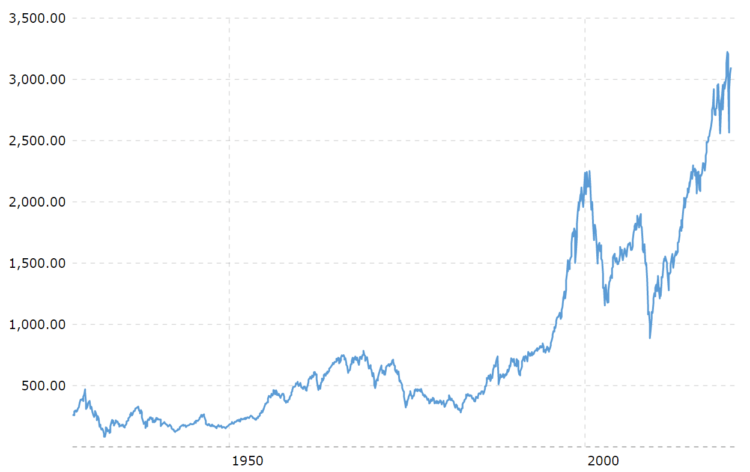 The S&P 500 has posted record daily gains since March on the back of strong macroeconomic statistics and strong quarterly reports. On Thursday, October 14, the US stock market showed a record daily growth since March, helped by the publication of good macroeconomic statistics and strong quarterly reports of US companies. These factors outweighed fears of inflation, supply chain disruptions and logistics problems that have plagued the markets for the past couple of months.

As the earnings season is picking up in the US, six of the eighteen S&P 500 banks (JPMorgan, Bank of America, Citigroup, US Bancorp, Wells Fargo and First Republican Bank) have reported their third quarter financial results so far. All of them exceeded consensus – forecasts for both revenue and profit, as a result of which the KBW Bank Index rose by 1.32% on Thursday. Since the beginning of the year, it has risen by 38.07%, which is significantly better than the result shown by the S&P 500. Some overbought shares of banks explain their relatively weak dynamics after the announcement of good financial results for the third quarter.

The current season of corporate reporting is the seventh since the start of the pandemic. According to Bloomberg, the S&P 500 grew by an average of 4% over the previous six periods. UBS Global Wealth Management investment director Mark Häfel believes that the implementation of deferred consumer demand will boost the revenue of US companies, and their pricing power and operating leverage will help offset inflationary pressures by shifting them onto buyers.

The number of initial applications for unemployment benefits in the United States for the week before October 9 fell by 38 thousand to 293 thousand against the consensus forecast of 320 thousand. This is a new low since March 2020, which suggests that the latter the wave of coronavirus infection did not lead to massive staff layoffs. However, it is worth recalling that September was the worst month of this year in terms of the increase in the number of jobs outside the US agricultural sector.

The PPI rose in the US in September by 0.5% and by 8.6% against the consensus forecast of + 0.6% and + 8.7%. The growth of the index in monthly terms turned out to be the minimum this year, which was due to a slowdown in the growth rate of the cost of services, including tariffs for air transportation, against the background of the spread of the delta option. At the same time, the industrial producer price sub-index grew by 1.4% mom, which was a record value in four months, and about 40% of this increase was due to the increase in the cost of electricity.