Home-Top News-Stocks Around 6 Weeks Low Due to US Tech Sector Downturn and PRC Real Estate Concerns
Top News
by Giorgi Natsvlishvili on October 5, 2021 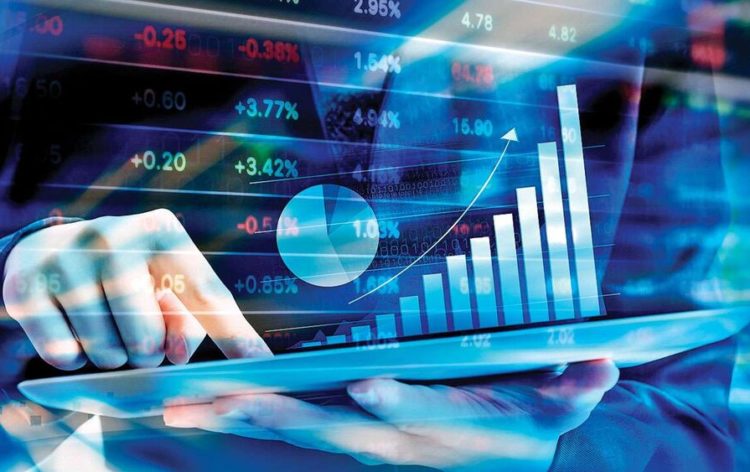 Emerging market stocks hit a nearly six-week low on Tuesday amid concerns over the Chinese real estate sector and a drop in the US tech sector. At the same time, weakening risk appetite hit most currencies.

Concerns over possible defaults by Chinese companies in the real estate sector intensified after Fitch downgraded Sinic Holdings, while investors were analyzing China Evergrande’s moves to pay off a huge $300 billion debt.

Markets were also recovering from a sharp sell-off in US tech stocks. The MSCI Emerging Markets Index is down almost 0.2% by 12:32, while the South Korean stock index is down 1.9%.

Investors fear that a surge in commodity prices will spur inflation and undermine economic activity, especially in emerging markets.

“While tech companies spearheaded the decline, the sell-off was widespread, only energy and utilities showed gains – and the reasons are clear, as the sharp rise in energy prices fueled expectations of at least strong inflation, if not outright stagflation,” analysts wrote at Mizuho.

“Emerging market currencies with ‘double deficits’ and/or high inflation, vulnerable to higher energy import costs, could come under pressure or even decline despite a weakening dollar.”

But as US inflation also rises, the possibility of hawkish action by the Federal Reserve has put pressure on emerging markets in recent sessions.

What is the Future?

Amid the existing crisis in Europe, it is widely anticipated that inflation is likely to continue. We have already witnessed 13-years record-high inflation in the recent week and the situation seems unlikely to change for the time being. Problems with Eurozone also persist and the same can be said about the majority of countries as well.