Home - World Economy - Promising sales reports and economic data lead to a strong growth in the markets
World Economy
by Alex Davies on May 16, 2019 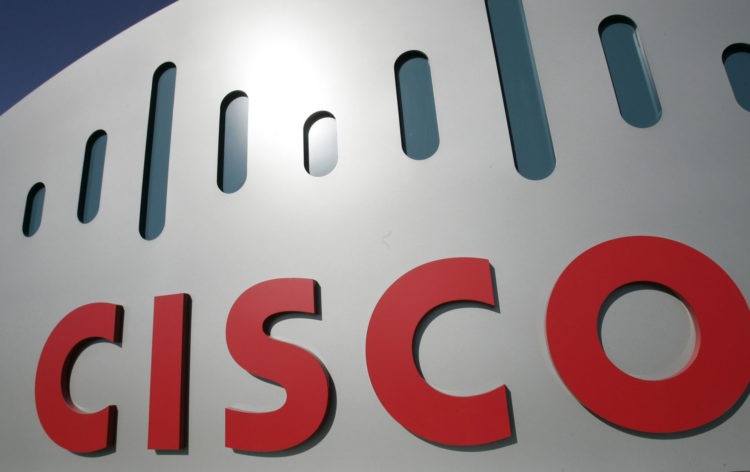 US stock indices closed over 1% higher on Thursday due to strong earnings and promising economic data. Cisco Systems and Walmart were a few of the huge corporations that reported strong revenue growth. Cisco Systems Inc shares rose by 7% after the report started to circulate. While many companies are being hit by the trade war between the US and China, Cisco has said that it has minimum exposure to the Chinese market, which should allow it to survive the turmoil. Walmart also saw an increase in its share price. The company’s stocks rose by 2.6% as Walmart reported the best first-quarter same-store sales growth since 2010. Walmart, however, said that a rise in prices was inevitable due to the trade issues.

“We are seeing a bounce back rally in markets and it is being driven by fundamentals, better-than-expected earnings and the possibility of lower interest rates,” – commented Bucky Hellwing, senior vice president at BB&T Wealth Management. “The strength of GDP for the second quarter is yet to be determined, but to the extent that there is a bullish outlook supported by data, that would help top-line sales growth of U.S. companies,” – he added.

Based on the data issued by the Commerce Department, homebuilding in the US increased more than the analysts’ expectation, which suggests that the mortgage rates are declining. This will be good for the housing market in general and could be a sign of a healthy economic future. Regarding the employment, there are data showing the unemployment benefit claims fell more than expected. This suggests that the employment in the country is on a strong and sustainable path.

Healthy economic data affected the markets as well. US Treasury yields gained, bringing the banking sector up by 1.84%. The financial sector, in general, saw an increase of 1.63%. 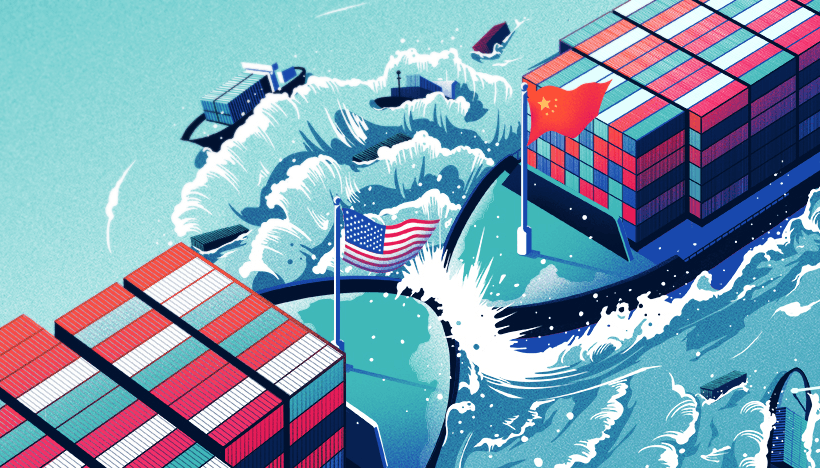 How will the trade tensions affect the future of the markets?

Although the news is quite reassuring, it can’t possibly take into consideration what still has to come in the trade war between the world’s two largest economies. There’s already been a huge escalation in the conflict as the US raised tariffs to 25% on $200 billion worth of Chinese imports and plans to add $300 billion worth more of goods. China is retaliating with tariffs in response as well.

Recently, China also sold off its Treasury holdings faster than it has done in two years. The country, which is the biggest US debt owners, reduced its holdings by $20.5 billion. Although this sum is trivial when you consider the total size of the holdings which now stands at $1.12 trillion, it is still the biggest sell-off in a long time. “To the extent that China’s Treasury sales could be either the cause or the effect of a more risk-averse global environment, the positive impact on Treasury yields could be smaller than estimated if private investors step up their Treasury purchases,” – commented Chirag Mirani, a strategist at UBS.