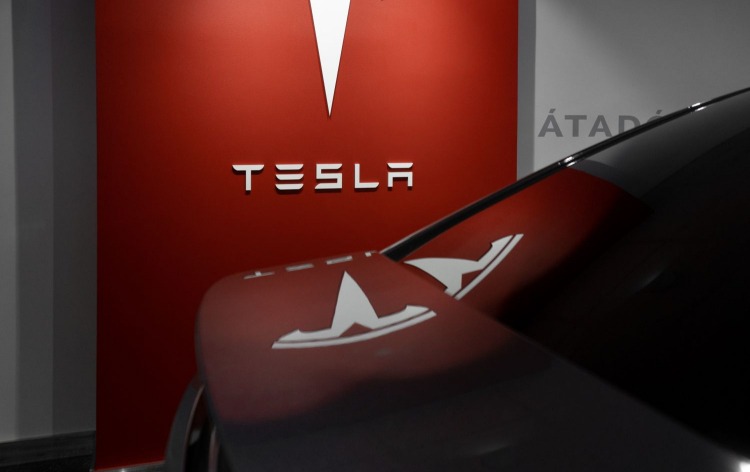 The shares of Tesla have increased on Monday, being among one of the best-performing stocks in the market. Market analysts say that there are several reasons behind the movements in the price of Tesla. They say that the overall bullish market conditions played its role, while the recent statements from investment management company ARK Invest further influence the performance of Tesla’s stocks.

After the market close on Friday, ARK Investmentment Management issued optimistic research about the company’s stocks, claiming that the Tesla shares could reach $3,000 by 2025. The company has released several scenarios. One of the scenarios says that the stock has a 25% chance of hitting as much as $4,000 by 2025. There are several things that support the forecast, such as the vehicle deliveries of the company to go from $500,000 in 2020 to around five million and 10 million annually by 2025.

Over the last few weeks, the shares of the company have slumped, losing as much as 26% of the value between the record highs in January and its closing price on Friday. According to the positive expectations of ARK, the shares of Tesla could increase as much as 350% by 2025. Last year, ARK’s price target for 2025 was $1,400.

Could this really happen?

Although Tesla is one of the fastest-growing companies in the market, with the deliveries of its vehicles expected to increase as much as 50% this year, such long-term projections about the company’s growth should be taken with a grain of salt. Predicting anything about such later in the future is very hard, especially in this market.

Because of the nature of the market, traders are advised to follow different types of indicators to make sure that they are doing everything right.

There could be a number of significant challenges that the company could potentially face until 2025 and it could go either way. On the other hand, Tesla has managed to prove negative expectations wrong over and over again over the last few years. The company has grown a lot and the shares of it are increasing very fast.

Tesla is one of the biggest American electric vehicle and clean energy company, based in California. The products of the company include everything from electric cars, to battery energy storage to solar panels and solar roof tiles.

It should also be noted that the competition in the market is increasing drastically. While Tesla as of today stands to be a clear leader in electric vehicle sales with about 500,000 cars sold in 2020, other companies, such as Volkswagen are becoming very successful in the market as well. Some claim that Volkswagen could soon top the sales of Tesla.

Although GM is far behind Tesla and Volkswagen, the company has also set a new goal of selling only emission-free vehicles by 2035. There are many other companies that are also planning to become more active players in the market. This could potentially create more competition in the electric vehicle market.