The Coronavirus can slow down EU trade significantly 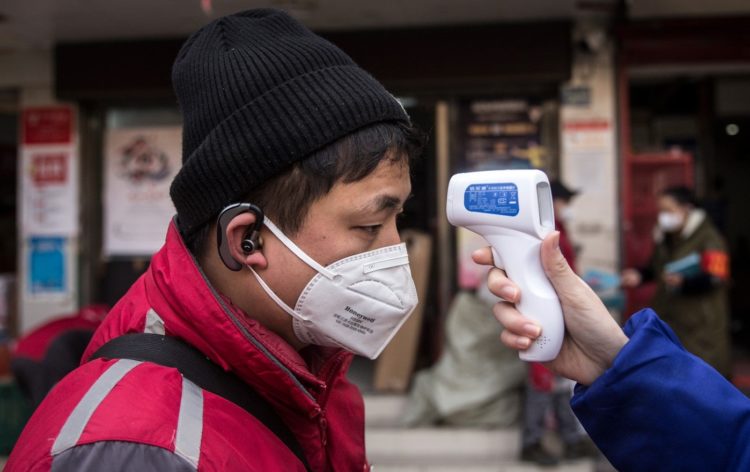 It’s already been nearly a month since the Coronavirus outbreak started in Wuhan China, but the effects can already be seen in the financial markets. Considering that China is pretty much the world’s supplier of everything we can imagine, it was easy to understand that there would be some issues concerning this crisis.

The shipments from China have not necessarily stopped due to how much money was circulating in port cities, but the number of items being ordered from foreign clients has seen some serious hit, unfortunately. This has been especially the case with Alibaba, where most businesses get their stock from for reselling. This is mostly due to the general public losing their trust in Chinese products due to the virus.

However, doctors have already explained that there is a 0% chance of Coronavirus traveling with Chinese products as it can’t survive for more than a week without a host. Considering that most Chinese deliveries take up to a month, it’s obvious that these products are quite safe.

A hit to the EU

The European Union has suffered quite a lot due to logistical issues as well. Considering that most goods arrive in Italy and then are transported across the European Union, it’s not surprising that some currencies have started falling due to the lack of consumer spending. The EURCHF metric has been especially weird over the last couple of weeks, considering that Switzerland is the usual route for deliveries to Germany, if they are done so via land transport. Since the EU highway system is quite sophisticated, most logistical operations are indeed conducted via land.

Pair this logistical issue with Brexit which was officiated on Friday 31st of January, and we get a melting-pot of crises that could seriously damage the EU economy.

Thankfully though, the virus is slowly starting to be contained and all of the source locations have been quarantined. Doctors from all over the world have already spread information about this new threat and are calming people down with advice and clarifications about sanitation and safety.

It’s likely that Western customers will resume their Chinese shopping habits within February 2020 as vaccines become readily available all over the world.

There is also an issue concerning the prioritization of locally produced goods in the European Union. This example of untrustworthy sanitation in China could be the turning point when manufacturers and lawmakers double down on their plans to switch to localized productions.

Should this happen, it’s likely for the Chinese global trade to take a major hit as European countries are some of the largest consumers of Chinese manufactured goods.