The NatWest chairman expects the digital pound to be tested within five years. 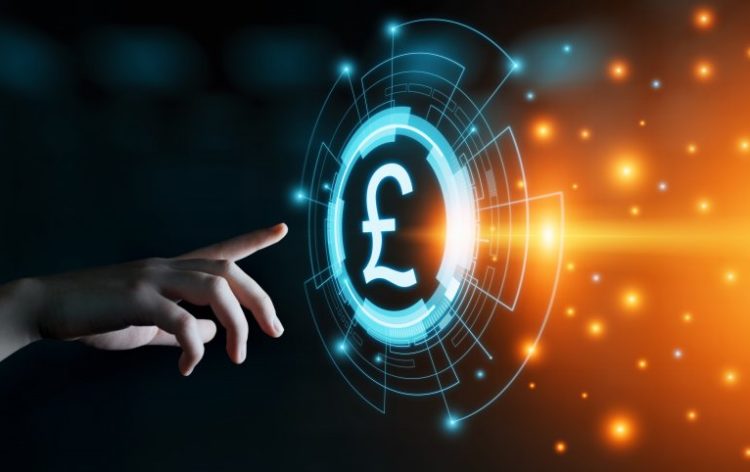 Britain will test a digital edition of the sterling in a few years in order to reduce the price of money transactions, according to NatWest bank head Howard Davies on Tuesday. In order to keep up with the rapid technological advances in payment services, central banks throughout the globe are debating whether to establish a central bank digital currency (CBDC) or even a digital version of their money.

The Bank of England has still yet to determine whether or not to pursue a sterling CBDC. “I believe that within 3 to 5 years, we will see it functioning on a sort of experimental basis in the UK, to begin with,” Davies said at a Bloomberg event.

A central bank digital currency is a logical development, but it is troublesome from a banking standpoint, since currency eventually leaks out of the system, according to Davies.

However, another important thing is that he also said that crypto-assets such as bitcoin were “environmentally catastrophic” and useless for transactions other than purchasing cocaine on the dark web. “It’s not a value store because it’s too unpredictable,” Davies added. On the same occasion, Bank of England Governor Andrew Bailey stated that central banks were considering a central bank digital currency.

The different opinions around this issue

Bank of England Governor Andrew Bailey is pretty positive about the potential creation of the digital pound. “I don’t believe the Bank of England or the United Kingdom is really behind this issue,” Bailey stated. “We must address the question, “What precisely are we trying to solve here?” We must be extremely clear about what we believe the digital money will do and how it will help to enhance the system “Bailey said.

The European Central Bank has already chosen to proceed with the development of a digital euro, despite the fact that the real launch might be 5 years away. Meanwhile, Bundesbank President Jens Weidmann stated on Tuesday that a virtual euro should play a limited role at first because it might upset the banking industry and overextend the function of central banking.

We believe it is very normal that there are mixed opinions about this because it is very hard to precisely say what kind of impact it will have on the potential transactions and overall development of the countries’ economies. So while the digital pound is still three or even five years away, the only thing we can talk about is the potential outcomes it can have in the future.