Home-Trade Insider-Top Mistakes That Even Professional Traders Are Making
Trade Insider
by Emma Mitchell on March 22, 2022

Top Mistakes That Even Professional Traders Are Making 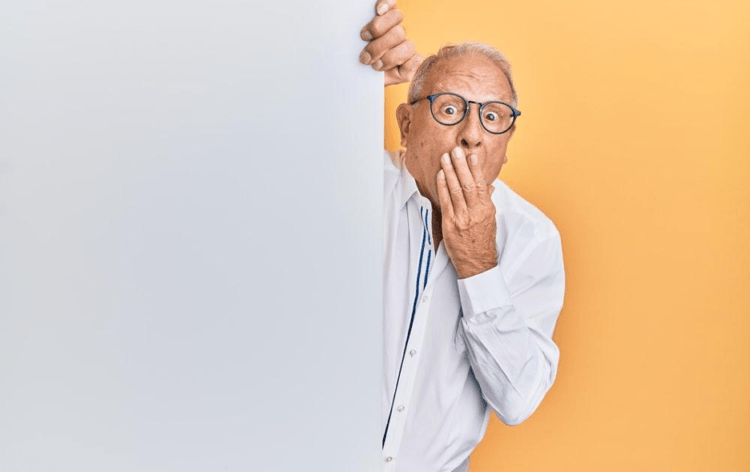 Like any other endeavor, trading comes with both positive and negative aspects. Traders often find themselves in challenging positions, and everyone makes mistakes. What differentiates a beginner from a pro is not only the amount of mistakes they make, but also the type of mistakes they make – and their ability to overcome them.

Past experiences can be a valuable source of information to learn from, especially mistakes not to be repeated. Let’s look at some widespread examples of mistakes that even those with a lot of experience in the markets still make.

#1 Being seduced by the dominant market narratives

Reading news in the financial media is part of a healthy trading regime. Especially during a time like these, when there is a military conflict going on and every headline can significantly influence asset valuations across the world. Stocks have taken a major blow, while some commodities were in “melt-up” mode given fears of shortages later this year.

However, although the thirst for information is natural, letting news influence one’s trading strategy at a subconscious level can become a dangerous habit. Traders often get seduced by the news and act upon it, only to find themselves caught on the wrong side of the market. Based on analysts at XPro Markets, a trusted retail brokerage of the markets, subtle details should be given more focus than screaming headlines, as well as their effect on valuations.

Once a trader accumulates experience and achieves some consistency, a sense of comfort sets in. There is no need to conduct an in-depth market analysis because the trader went through similar situations in the past and already knows what to do, right? Wrong.

In reality, “history does not repeat itself but rhymes” many times. Price action developments don’t follow a script but are constantly being shaped by numerous variables that appear along the way. Traders should not let their guard down and instead should constantly focus on the market, in particular on things that could topple their assessments.

Brokerages such as XProMarkets offer a handful of resources traders can use to analyze markets. Whether technical or fundamental, this information can serve as an additional tool, on top of one’s trading strategy. Especially since most of the time these materials are free, it would be a mistake not to take advantage of them, or not to take market analysis seriously.

#3 Having a fixed and subjective mindset

Many high-ranking investors have made numerous wrong calls over the past few years. Some thought the US Dollar would collapse, causing hyperinflation in the USA. Others, such as Cathie Wood, claimed that the price of oil will collapse to $12, as the world continues its transition towards green energy.

None of those forecasts turned out to be true. In fact, the US Dollar Index is at pre-pandemic levels, after a record-breaking fiscal and monetary stimulus, while crude oil reached levels not seen since the 2008 financial crisis.

The main lesson from such occurrences is to not get trapped in subjective thinking. It would be better to have a mindset based on a cause-effect relationship, flexible enough so when inputs change, the outcome will also follow through.