Home-Top News-The UK Stock Market is One of the Most Undervalued
Top News
by Giorgi Natsvlishvili on October 19, 2021

The UK Stock Market is One of the Most Undervalued 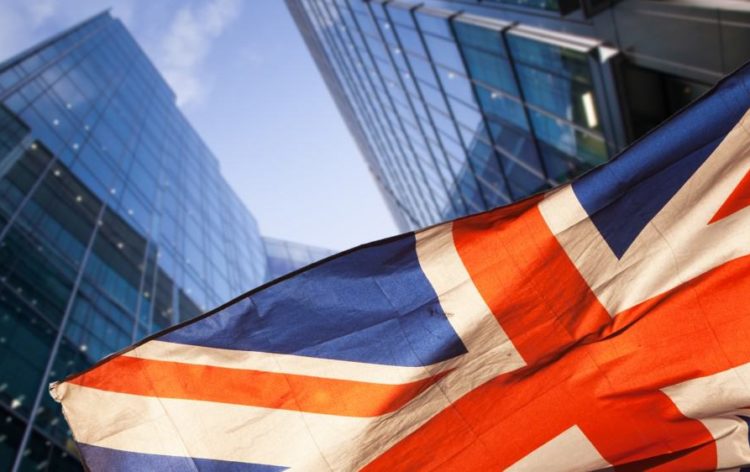 The UK economy has found itself in a rather difficult position due to supply chain disruptions, which are exacerbated by the country’s high dependence on international trade, as well as due to labor shortages caused by Brexit. Nonetheless, the FTSE 100 remains the most interesting story in the DM segment in terms of forward dividend yield, while the undervaluation of the index relative to the S&P 500 and EuroStoxx 50 in terms of forward P / E ratios is, according to Bloomberg, roughly 40% and 25%, respectively.

However, in the short term, the dynamics of the UK stock market (at least relative) may improve due to the large weight of energy and mining companies in the FTSE 100, which are the beneficiaries of high prices for raw materials in general and energy in particular. Over the past month, heavyweights such as BP and Royal Dutch Shell have gained over 15%.

According to AJ Bell Investments, about 46% of all expected net income and 37% of all expected dividends of FTSE 100 companies are in the above two sectors. In addition, UK companies’ strong cash flows and balance sheets allow them to actively pursue share repurchases.