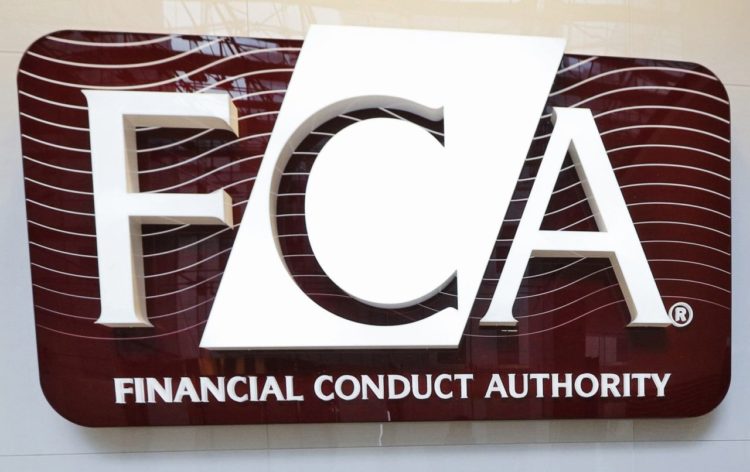 The Financial Conduct Authority of the United Kingdom has recently issued a warning to the general public warning about the potential threat that new clones and fraudulent companies are posing to consumers.

This is nothing new coming from the FCA as the regulator is always vigilant to discover such activities during a time of crisis, meaning now.

However, this kind of news is not only relevant to UK residents considering the scope of this particular warning that the regulator dished out.

The brands that were being cloned this time are much larger than just the UK market, some of them covering markets overseas like in the United States and Canada, thus making it a local issue as well.

The most prominent names that we can mention currently are Forextime UK, Nomura Bank, Scotiabank, and many other UK-based forex brokers and banks that feature foreign customers.

What exactly is the issue?

There are two major issues concerning clone companies. One of them is the obvious financial problems regarding the customers themselves. The way clones operate is that they often change their brand names in order to avoid detection. This means that once they reach a number of funds they’re happy with, the company will simply disappear, leaving many people confused and desperate for help from the government.

The other issue is the brand damage that clone companies cause in these cases. For example, if a person deposits in a bank they’ve worked with before and trust, just to suddenly find out it was a fake, it immediately leaves a dark spot on this person’s perception of the brand, even though the brand had absolutely nothing to do with it.

This is why it’s extremely important that not only the financial regulators but also the companies themselves be held responsible for preventing such clone companies from appearing as well as delivering clear and concise information to their customers to avoid such cases.

Even though the current system may seem inefficient, it’s the best that we’ve got for now. A financial regulator, funded by the government is the strongest tool that the financial industry has against fraudsters, but it’s not enough to prevent 100% of scam cases, and it never will be.

It is extremely unlikely that a strategy could come waltzing through and help solve fraud. But there is a strategy that many financial companies are using now that is just as effective as the regulator. These are called self-regulated entities that are also present in the United States.

For example, for the FX trading sector, we have the National Futures Association or NFA for short. It is an entity consisting of self-regulated forex brokers in the USA working to hold each other accountable for any misconduct or violations performed in the grand scope of federal financial regulation. Many would say that it’s an over-glorified group of whistleblowers and they wouldn’t necessarily be wrong about it either.

However, this solution can also lead to several issues.

Financial companies are not the only things that can be cloned. The same thing can happen to regulatory bodies as well, especially ones that don’t necessarily have the government backing them, thus creating an opportunity for fraudsters to pose as a self-regulated entity, or just creating one and calling it legitimate.

There have been many cases, primarily in Africa where a few fraudulent companies got together and created a self-regulated authority, thus giving them some kind of legitimacy in the eyes of investors. And considering that there are no real laws or guidelines preventing companies from forming these bodies, there’s very little the customers can do in terms of background search and legitimacy confirmation. They just have to go with it and hope they’re not wrong.

How to protect yourself

The best way to somehow avoid being defrauded is to just bookmark all of your financial service providers’ websites. Usually, the clones just assume the brand and then launch social media campaigns to catch the eyes of those brands’ customers. Most social media sites have the “Verification” icon nowadays that helps the real brands stand out from fraudsters, but sometimes that’s not enough as well.

By keeping the company’s website bookmarked you are always guaranteed to go to the actual website rather than a cloned one, thus preventing the scam you would most definitely find yourself in if you had clicked that ad.

The financial industry is a tricky place. Everything is easy to make seem legitimate when behind the scenes is rotten to its core.

A little bit of due diligence and attention can wipe out years of accurate planning by these scammers.