Home - Top News - US labor market may have peaked, according to the NABE survey.
Top News
by Kate Wilson on January 27, 2020

US labor market may have peaked, according to the NABE survey. 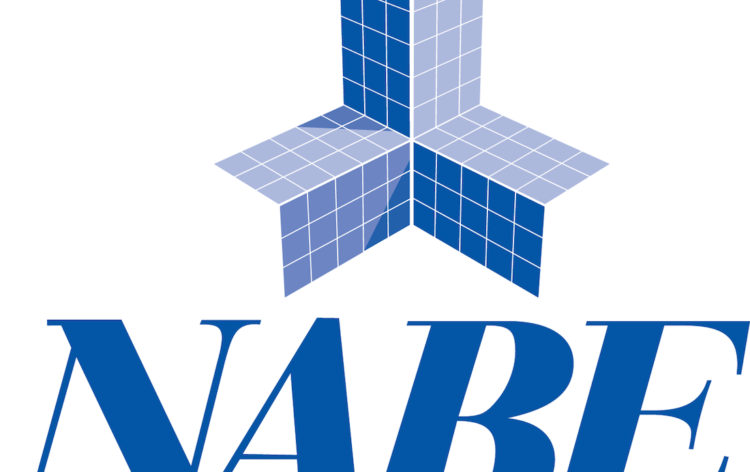 According to a survey by the National Association for Business Economics’ (NABE), which was conducted between late December through early January, respondents have reported the highest number of employment drop in the past four years.

As stated by Megan Greene – the Chair of NABE Business Conditions Survey, “For the first time in a decade, there are as many respondents reporting decreases as increases in employment at their firms than in the previous three months”.

Greene explained that ”This may have been due to difficulty finding workers rather than a pullback in demand”.

According to the survey, the main industries suffering the decline were transportation, utilities, information, communication, services, and goods-producing. Alternatively, finance, insurance, and real estate sectors have seen an increase in employment.

Despite the job growth still being solid, the momentum has decreased. According to the government, there were over half a million fewer jobs created in the last 12 months than previously reported, marking the biggest downward correction in the last decade.

Besides the actual worker shortages, the main underlying cause for these tendencies is believed to be trade tensions between the US and China. The survey itself was taken after the formal ceasefire in the trade war between the US and China.it should be noted, that some 61% of businesses stated that they haven’t affected them in any significant way.

With the given circumstances, As reported by roughly half of the respondents of the survey, companies have raised wages, in an attempt to attract more workers. About 40 percent of the businesses also reported internal training of the staff for promotion.

Overall, US business economists are slightly more optimistic about economic growth, and so are the businesses, with reports of expected raising revenue and increased profit margins. The vast majority of survey respondents do not expect a recession within the next 12 months, and early two-thirds—64%—of respondents expect expansion.