US Stock Indices Fall During Trading 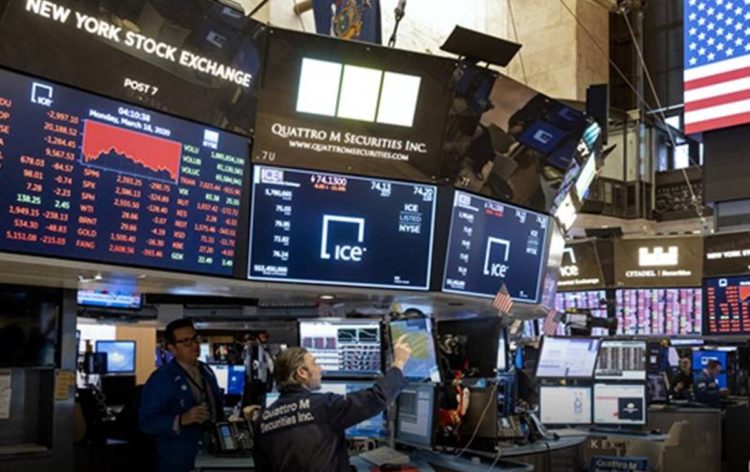 During trading on Wednesday, American stock indices are declining, pressure on the market is exerted by growing fears of accelerating inflation in the United States amid rising oil prices, the uncertainty of the situation with the national debt limit, as well as expectations of the imminent curtailment of the asset repurchase program by the Federal Reserve System (FRS).

Traders are also closely watching the US Treasury market: the yield on 10-year US Treasuries jumped during trading to 1.527% from 1.529% the day before, but then dropped to 1.513%.

Technology stocks are more responsive than others to rising yields on US government securities, as their quotes usually include the prospect of a rapid increase in profits, and an increase in rates makes potential future profits less valuable.

Palantir Technologies shares gained 4.8% during trading on Wednesday, on news that the software maker has won an $823 million defense contract.

Data from the industry organization Automatic Data Processing Inc. (ADP), published on Wednesday, showed an increase in the number of jobs in the US private sector in September by 568 thousand, which is better than Wall Street’s forecast of 425 thousand. At the same time, the ADP revised its August data for the worse: the number of jobs in the month before last it increased by 340 thousand, and not by 374 thousand, as previously reported.

Official data on the US labor market for September will be released this Friday. Analysts predict an average increase in the number of jobs in the United States by 500 thousand and a decrease in unemployment to 5.1% from 5.2%.

Employment growth in September is likely to be sufficient for the Fed to begin phasing out its asset repurchase program this year, experts say.