Home-Top News-The Dollar Fell in the Middle of the Week
Top News
by Giorgi Natsvlishvili on October 27, 2021

The Dollar Fell in the Middle of the Week 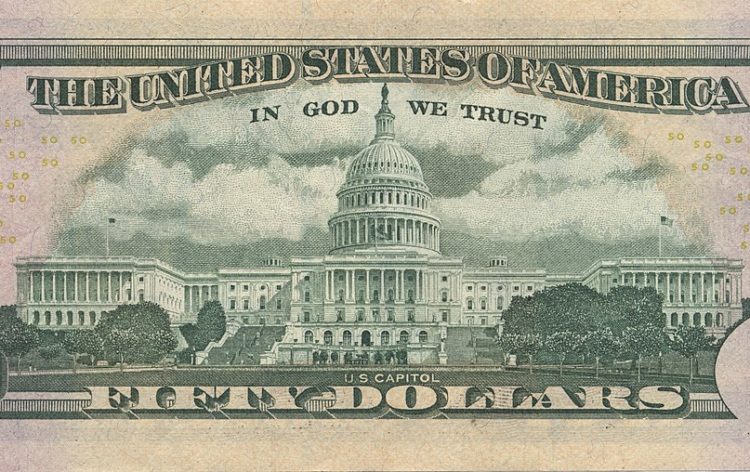 The dollar fell early in the European session on Wednesday in calm trading ahead of the US Federal Reserve meeting next week, while the pound sterling is in the spotlight in the UK budget.

The US Federal Reserve has taken a break ahead of its monetary policy meeting next week, with traders focusing on a number of important data releases ahead of that.

September durable goods orders are due out on Wednesday, but most of the attention will be drawn to Q3 GDP data on Thursday and PCE core deflator for September on Friday.

AUD / USD rose 0.2% to 0.7513 after core inflation in Australia rose at its fastest pace since 2015, prompting traders to speculate an earlier interest rate hike.

CPI Rises in the Third Quarter

The general consumer price index (CPI) rose 0.8% in the third quarter, and 3.0% year-on-year, as expected, but the annual core inflation rate rose to 2.1%, well above the 1.8% expected, but for the first time in 6 years it returned to the target range of the Reserve Bank of Australia 2-3%.

The pound sterling could be vulnerable on Wednesday, when UK Treasury Secretary Rishi Sunak releases the annual budget.

Much of the talk leading up to this release was that Sunak would cut funding after leaked information that he intends to end the public sector wage freeze, but the Treasury secretary still has a tricky balance with this year’s budget. If he shows too much generosity, he risks provoking inflation while the Bank of England is already considering tightening its monetary policy, but if he shows too little, he risks stifling an already hesitant economic recovery.

“Leaked information before budgeting is usually related to new spending plans, not how they will be paid. This could make the pound sterling a little vulnerable tomorrow if the UK Treasury Secretary announces any kind of fiscal consolidation, ”ING analysts noted in a note.

USD / CAD traded largely unchanged at 1.2391 ahead of the last Bank of Canada monetary policy meeting later in the session. The central bank is expected to cut its weekly purchases of government bonds again, for the fourth time in 12 months as the central bank cuts its program, paving the way for starting interest rate hikes next year.