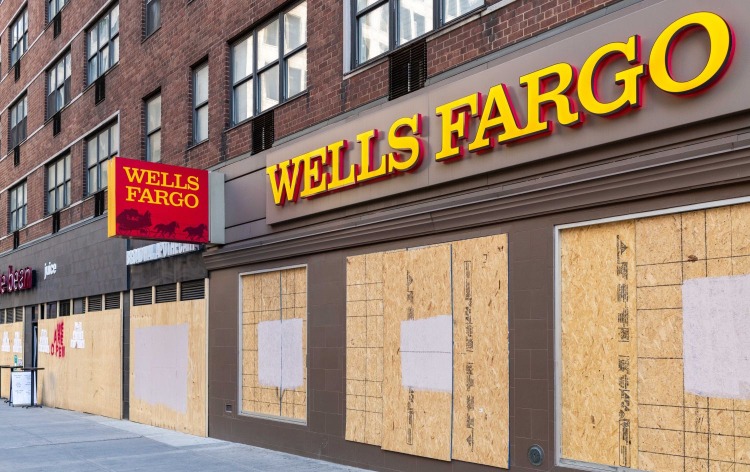 Wells Fargo & Company is down again, as the recent movements on the market show. The price/earnings ttm of the company stands at 20.62, which is not that bad but is still pretty high. Generally, it is a better idea of buying a share of the company when it is under 20.

Generally, the stocks were open pretty low today on Wall Street, mainly because of the increased number of Coronavirus cases around the world. The market is however not losing optimism, as they are expecting Congress to deliver another round of stimulus for the economy wanes. However, the numbers and recent data is showing that more and more people are seeking unemployment aid in the USA because of the current situation.

This month, many stocks have been climbing, and many investors thought that the number would continue increasing, but they have largely pulled back this week as talks between Democrats and Republicans in Washington regarding new economic stimulus package drag on. The hope of investors waiting for another stimulus has weakened a lot because of the talks that took place. The number of Americans seeking unemployment benefits has increased to as much as 898,000, which is a historic high number, that further exceeds the forecasted number.

Wells Fargo & Company represents an American multinational financial services company, which is headquartered in San Francisco, it has many offices in the country and overseas as well. By market capitalization, represents the world’s fourth-largest bank and by total assets, it is also the fourth largest bank in the US.

Prices of Wells Fargo & Company in the Recent Months

After many weeks of ups and downs, it hit some very low points in May. In June, the situation got a little better, but not for long, it continued to come down again in July, August, September, and as the chart shows, especially in October, after a subtle increase.

The Covid-19 pandemic has affected many different industries around the world, and because many of the markets around the world were basically closed down, companies like this one struggled a lot. Because of the changes that are happening on the market, it is becoming very hard for investors to make decisions, and they are having to use many different financial indicators for decision-making.

The prices of the company were influenced by many things, one of the main ones being the Covud-19 pandemic. Now, as most countries are getting ready for the second wave of the virus, the scares are increasing once again. The numbers of coronavirus infected people are increasing a lot around the world, especially in Europe. Several countries have already imposed new restrictions to overcome the challenges, one of them is France, where, more than 22,000 cases were reported in just one day. Because of this, several cities in the country went into full lockdown.

Also, on Wednesday, Bloomberg reported that Wells Fargo & Company has terminated more than 100 employees for allegedly collecting coronavirus relief funds in an improper manner. This has further affected the prices of the shares of the company, which are, as of now, down 1.94%.

Year over year growth rate of the company is also very down, which is at 48,91%. It is very important for investors to make sure to follow the trends and use many different types of indicators and analysis to make sure that they are doing everything right on the market.

The company has faced many challenges during the pandemic, it has closed more than 800 branches around the world, and according to its plans, they are going to close some more until end of the year. As of summer, they had left 5329 retail offices around the world. The company is serving more communities than any other US bank, and is known to be largest mortgage and auto lender in the USA, and an estimated 10% of all small businesses use the bank’s financial services, which makes it one of the best-known banks not only in the USA, but around the world as well.