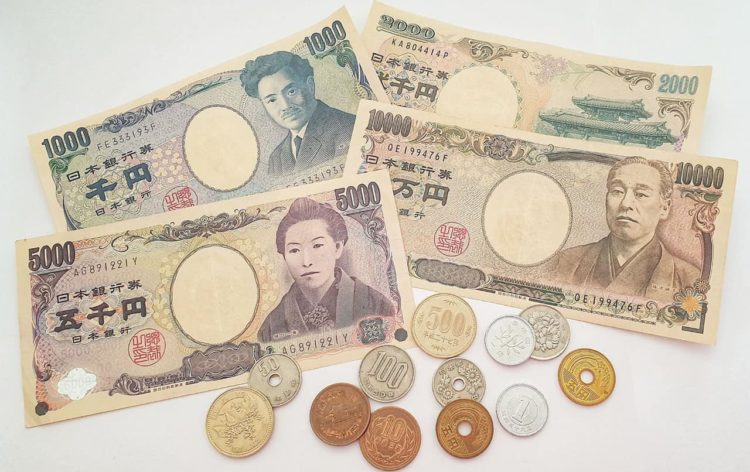 The Japanese yen drops on Tuesday: After renewing at least three years in morning trading, the currency later stabilized thanks to traders’ expectations that US rates would rise much earlier than other countries, and the Bank of Japan would be one of the last major central banks to raise rates.

High energy prices have become a key factor in the development of the foreign exchange and debt markets. Oil prices rallied again on Tuesday, hitting multi-year highs the day before, and prices for other commodities also strengthened.

The yen also remained near three-month lows against other major currencies including the pound, euro and Australian dollar.

“The Bank of Japan is likely to be one of the last major central banks to consider cutting its highly accommodative monetary policy,” said one of the representatives of the Commonwealth Bank of Australia.

The fall in the yen helped the dollar stay strong against a basket of major currencies, despite the Australian dollar rallying on higher energy prices and a surge in iron ore prices. After the Asian trading, the Aussie lost what it had gained, returning to the $ 0.735 mark.

The dollar index against a basket of six major currencies moved little, shedding 0.03% to 94.284, as traders prepare to announce the end of the massive US Federal Reserve bond buying program in November.

Two-year Treasury yields jumped to more than an 18-month high on Tuesday, as investors gambled on rising energy prices to fuel inflation and increase pressure on the Fed to raise interest rates.