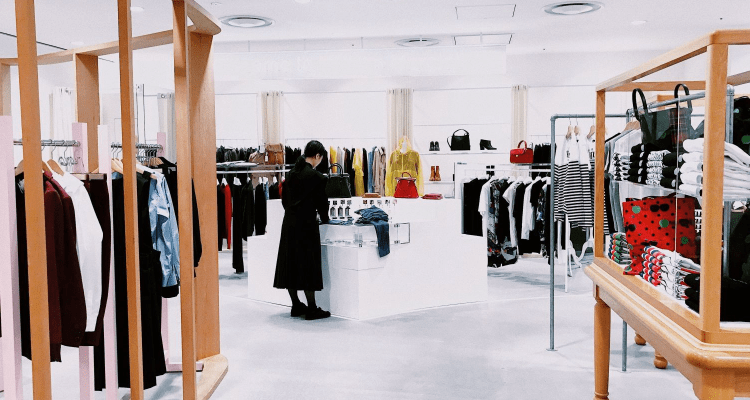 Best Buy (NYSE: BBY) reported quarterly earnings on Tuesday, August 30. The company had already restated its full-year guidance in July. The second quarter results inspired no confidence in investors and the stock fell  Here are the highlights from the report:

The key takeaway from the earnings releases of Best Buy and its peers indicates a shifting consumer market. Best Buy has been upping its promotional spend throughout the year as demand continued to wane. Best Buy has halted its share buyback program as well. Despite the uninspiring sales figures, Best Buy’s earnings per share have managed to beat estimates.

However, analysts fear that the promotional packages of the company might not be enough to gain solid ground against competitors.

Best Buy is currently undergoing a restructuring process and expects to spend up to $35 million in termination benefits. While cost-cutting measures might ease the pressure in the short term, the overabundance of unwanted merchandise remains a problem for the retail sector.

Consumers are looking to cut costs after the holiday season and lower demand is putting pressure on retailers with already massive unsold inventories.

Best Buy was not the only retailer feeling the pain after the Q2 results, however. Peers such as Kohl’s, Nordstrom, and Abercrombie & Fitch, were among those with lackluster earnings reports.

Goldman Sachs is bearish on Best Buy in the short-term

Goldman analyst Kate McShane expects the stock to continue tumbling as the macro environment weighs on retailers even more. McShane offered up a price target of $56 for BBY, which is a significant drop from the $70 range the stock is currently trading at. McShane does not expect profitability to improve anytime soon and maintains a ‘sell’ rating for BBY.

The analyst also lowered the EPS for the fiscal year 2023 to $5.97 from $6.26. The investing community had already been expecting a sales drop-off for most retailers as  FY2021 figures were greatly skewed by government stimulus checks. The higher-than-average consumer spending brought significant gains for retailers, who are facing an entirely different scenario in 2022.

Fed’s fight against inflation is weighing down the markets

The soaring inflation figures following the Covid-19 pandemic and Russia’s invasion of Ukraine in February have exacerbated the problems faced by the global economy. With supply shortages abound, consumers have been dealt the brunt of the damage caused by the aftermath.

A shift from regular buying patterns has meant that retailers have taken the hit particularly hard. Jerome Powell’s Jackson Hole symposium recharged the bearish sentiment among investors – signaling a bumpy ride ahead for the US economy.

The Federal Reserve’s ability to curb inflation without causing a massive recession will be at the forefront of equity performance in the short term.

Many analysts expect Best Buy shares to drop closer to the $60 area and start a slow upward momentum from there.