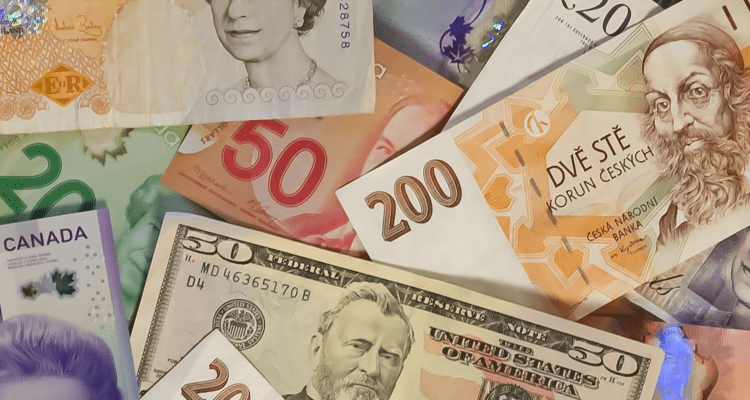 European indexes stagnate as inflation shows signs of slowing down

The European markets have struggled to maintain the tempo picked up towards the start of the month. The STOXX Europe 600 rose a meager 0.1% on Friday’s trading. The FTSE and CAC 40 also showed modest growth figures of 0.14% and 0.19%.

While the index slowed down, there was some positive news across the board in Europe. July’s inflation figures from Italy, France, and Spain signaled some stabilization after interest rate raises.

The UK economy showed a contraction of 0.1% in Q2 2022 – lower than the 0.3% projected by some analysts. The UK has been stagnating due to high inflation and, subsequently, higher interest rates. The first quarter of 2022 was much more positive in comparison. The economy saw a 0.8% growth in Q1. The monthly estimates proved to be off-target, as the UK economy fell 0.6% in June, as opposed to the 0.4% growth projection revised in May of the current year.

The energy prices are expected to way heavily on UK households throughout the coming winter. Cornwall insight projects the energy price cap to reach 4,266 GBP towards the tail end of the year. The household expenditure figures have also shrunk by 0.2% in the second quarter as inflation tightens household budgets across the country. Inflation figures reached 9.4% in July – the highest figure seen in 40 years. Analysts expect that inflation will continue to rise throughout autumn as well.

Households are looking for policymakers to step up and guide them through this period of high inflation and low growth figures. Tourism is unlikely to be a long-term aid for the economy either.

US consumer price increase eases to 8.5%

Falling energy prices have slowed the increasing CPI in the US. The expected CPI increase estimates were 6.1% annually and 0.5% monthly, which was above the actual figures of 5.9% and 0.3% respectively. The US economy also saw a 0.5% increase in real wages over the month. Economists were expecting an 8.7% increase in headline CPI. The consumer price index remained stagnant while energy prices declined across the board. Gasoline prices fell 7.7%, while food prices rose 1.1% over the month. The food index has risen 10.9% YoY, which is the fastest increase since May 1979.

While inflation remains high, analysts think the economy is headed in the right direction. The Federal Reserve could raise interest rates even higher if the increase in CPI persists longer than expected. Shelter costs also saw a noticeable 5.7% increase YoY.

Despite declining across July, gas prices are still a whopping 44% higher compared to the past 12 months. The Brent crude oil is trading in the 95$ range, which is a far cry from the high of $139 reported this year. While the brunt of the inflation problem is still yet to be tackled, consumer expectations have shown improvement according to the survey conducted by the New York Fed. While inflation expectations were lower, the high cost of living is still a core issue for consumers across the country.

The Federal Reserve has already beaten its long-run interest rate target of 2% and expects to implement further hikes towards the end of the year. According to policymakers, the Fed could implement a 0.5-point increase in September of the current year. The raise might just be enough to curb short-term inflation and avoid a major recession in the coming years.