Bitcoin Has A Serious Energy Problem 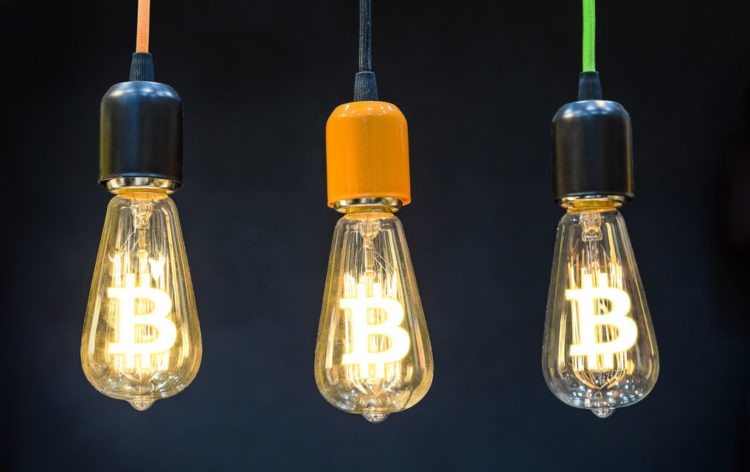 Over the years, Bitcoin has seen amazing growth. Starting from just a few cents, to a value of nearly $20,000 not that long ago. As a result, Bitcoin mining has seen large growth as well, but this comes at a cost.

In 2019, $5.4 billion worth of bitcoin was attained thanks to mining, an industry that is constantly growing. To be able to mine this quantity of Bitcoin, a large amount of resources are needed.

Alex DeVries, a blockchain expert at accounting firm PriceWaterhouseCoopers, believes that large amounts of e-waste will be produced by the outdated mining equipment. Statistically speaking, Alex believes that 98 percent of equipment become redundant just after a year and a half.

Alex DeVries has also gone ahead and created Digiconomist, a website used to track Bitcoin’s energy consumption. According to his findings, Bitcoin generates the same amount of e-waste as Luxembourg, a country with a population of over 600,000 people.

DeVries also commented on the matter, stating that the average lifetime of a bitcoin mining machine was so low (one and a half years) because we are constantly developing new generations of machines, which are far superior in doing the required calculations.

It’s important to mention the fact that in Bitcoin mining, countless of machines are competing against each other for rewards. Alex DeVries describes it as a massive lottery where every 10 minutes one gets lucky and gets to produce the next block.

He uses this description of the mining process to put further emphasis on the fact that 98 percent of the devices during their lifetimes of making calculations get no rewards, leading to energy consumption, head production and finally, at the end of their short life-cycle, fruitless e-waste.

These pointlessly running machines are estimated to require 77.78 terawatt-hours, which is easily comparable to the entire electrical consumption of the nation of Chile.

The University of Cambridge has also stepped in and commented regarding the situation, stating that the Bitcoin networks use more energy than the entire nation of Switzerland, a country with a population of nearly 9 million.

How to remedy the situation?

While there certainly are people that argue in favor is stopping the use of the Bitcoin network altogether, this wouldn’t be a practical solution.

Some are arguing for innovation and policy decisions that could lessen the environmental damage caused by Bitcoin mining machines.

But it’s important to keep in mind that there are underlying benefits to Bitcoin mining as well, something that Jon Turby, a researcher at Qatar Univesity, addresses by saying that the blockchain technology is capable of delivering social, as well as environmental, benefits under the United Nations Sustainable Development Goals.

As a result, Jon Turby advocates for encouraging a shift to less energy-intensive blockchain technology instead.

Some blockchains networks, like Ethereum and Decred, have already made efforts to make these switches.