Home - Trade Insider - Bitcoin - What are Bitcoin predictions for 2018?
Bitcoin
by InsideTrade Staff on October 16, 2017

What are Bitcoin predictions for 2018? 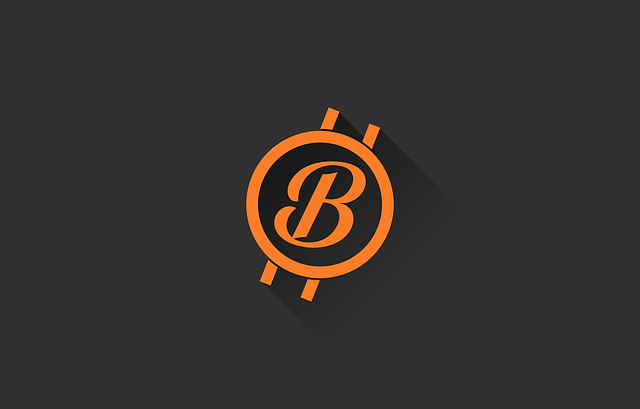 Arguably the most recognizable cryptocurrency today, Bitcoin, continues to attract  the attention of investors. Reaching 5000 $ on September the 2nd, this cryptocurrency, which appeared in 2008, displays impressive growth trend. It also pressures traditional financial institutions to reconsider their stances on currencies outside of regulatory activity. The last example of this movement is the creation of Utility Settlement Coin, the calculated effort made by six global banks. Central banks are, for now, simple, but not silent, observers.

Cryptocurrencies and the possibility of  wide adoption in 2018

Virtual currency system, outside the control of the central bank or fiscal authority, has already become the part of everyday life. Companies are accepting payments in cryptocurrencies, partially confirming Jeremy Rifkin’s approach of zero marginal cost. As a result, Bitcoin may even be the cornerstone of analysis in the close future. Ten years later after the initial appearance, what will be the Bitcoin value in 2018?

Forecasting anything nowadays can be more art than the science. Market fundamentals are almost non-existent in this field and there are no clear regulatory guidelines. BTC analysis for 2018 can be very tricky, due to that.  As a small reminder, it would be worth mentioning that In April 2013, only 17% of .professional investors interviewed by Certified Financial Analyst Institute had an opinion that Bitcoin can represent a sustainable alternative to currencies backed by the state institutions in the long-term. Today, many investors outline that Bitcoin and blockchain are the essences of the future’s financial operating system.
Both Bitcoin predictions for 2018 may be confirmed. It is depending on the events in the short and medium run. There is the possibility of the institutional rearrangement and the shift of the current situation in the global economy. Bitcoin forecast for 2018 is now of interest to many, because of the size of the market: 79.7 billion US dollars and 45.4% of overall market share. If accounting for the exponential growth theory, which supports the growth prospects and differing philosophies on Bitcoin’s future purpose, it is possible to develop two main scenarios. Each one is having the positive and negative developments. Extreme concepts of some analysts where this cryptocurrency reaches value of million dollars in next three years are excluded.