Home - Cryptocurrency - The CFTC fines crypto broker based in Marshall Islands
Cryptocurrency
by David on March 12, 2019

The CFTC fines crypto broker based in Marshall Islands 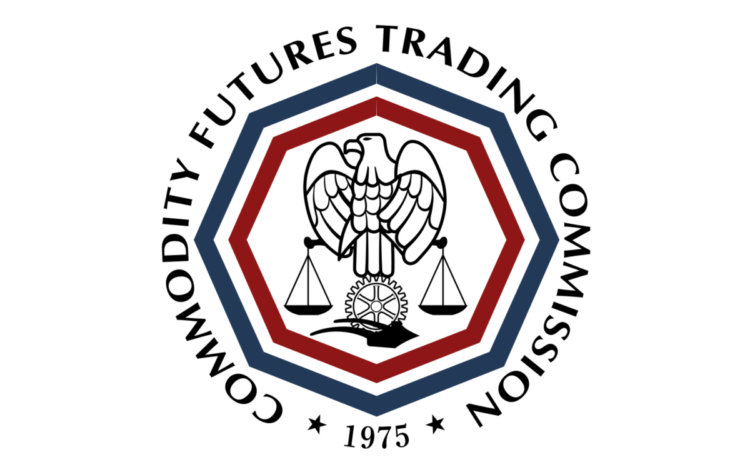 It is well known for the retail trading firms that they do not have a right to provide their services to the residents of the United States without proper regulatory approval. However, not all of the brokerages are this obedient. The Commodity Futures Trading Commission (CFTC) has reminded retail trading firms that they should never offer their services to Americans with the announcement made on this Monday. According to the announcement, the commission has fined the owner of the cryptocurrency brokerage and he has to pay fine of almost one million dollars.

As  CFTC statement reads the owner of 1pool Patrick Brunner was offering margined trading in Bitcoin to the citizens of the United States.  Needless to say that Brunner did not register as a futures commission merchant with CFTC. He also did not put the necessary anti-money laundering procedures in place. In addition to that, the company was also acting as a counterpart in the majority of the trades that took place on the platform.

The CFTC is known for the harsh fines and it is not surprising that Patrick Brunner was given over 1 million dollars fine. Previously, The CFTC has revealed and fined New York cryptocurrency Ponzi scheme. While the profits made from the scam was up to $600,000 the company was given a fine of $2.5 million for the wrongdoing.

Not surprisingly, Patrick Brunner had opened a brokerage in the Marshall Islands. The country that has become a home and haven for the retail brokerage scammers and hucksters from around the globe, along with Vanuatu and some other countries.

According to the CFTC statements, Brunner will have to pay $990,000 for his crimes. The fine includes the disgorgement of $246,000 of gains,  $175,000 civil penalty and the repayment of $570,000 in Bitcoin.  The CFTC director of Enforcement James McDonald had stated that the intermediaries should consider that they will be held accountable by the commission if they will not be in compliance with the registration requirements. The retail trading firms should also make sure to implements policies and needed procedures that are crucial in protecting the U.S. market and consumers. He also added that the Division’s Bank Secrecy Task Force will keep investigating such violations and prosecute them.