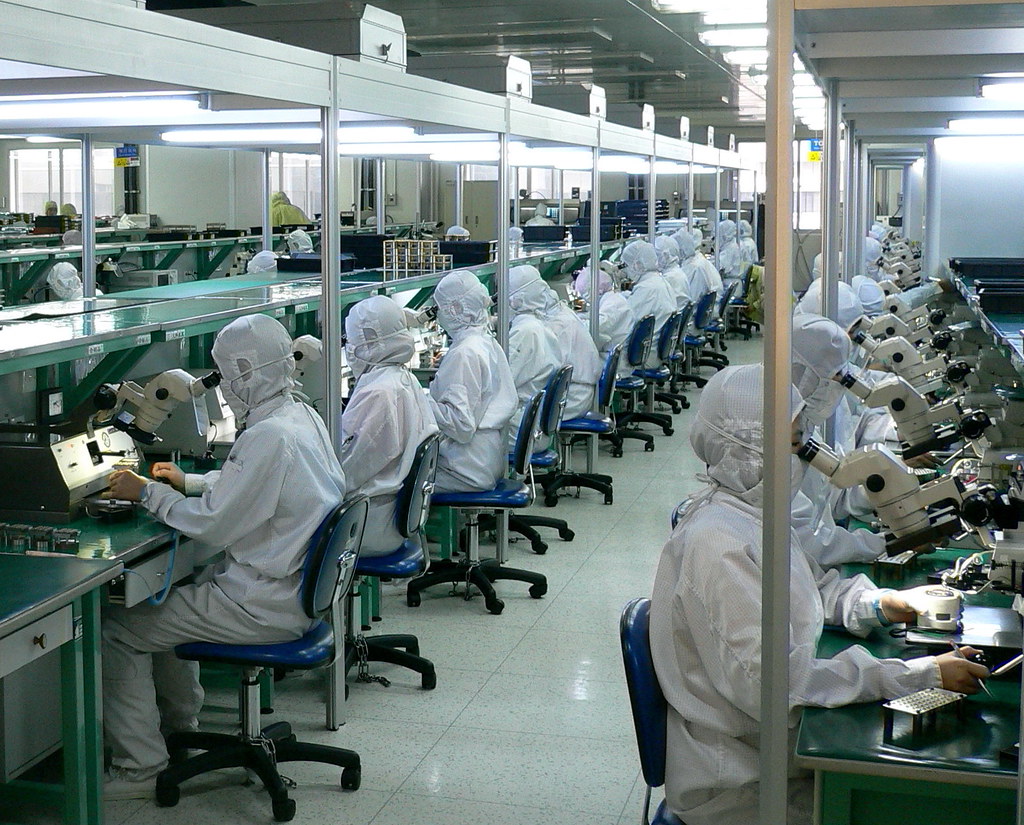 China might still be growing, but the growth is slowing down, and this is alarming news for the country. The Chinese economy has been facing a tough time, as a result of the trade war that is being waged between it and the US. The trade war has been quite damaging to the US economy and globally, but it has recently been affecting the Chinese manufacturing sector as well. The July numbers in terms of manufacturing that China released have shown that the country’s production growth rate has slowed from last year and underperformed from what was anticipated by the country’s analysts. If the current trend continues, China will be falling behind from their goal growth rate of 5.5%-6%. Continuation of the trade war might even cause a global recession, which will drive the Chinese economy into a further slowing, stagnation and possibly the first recession in many decades.

The most alarming part of the slowing has been the fact that China has been unable to stimmy the slowing, despite the fact that Beijing has deployed a number of policies intended to cause the manufacturing economies to grow. The trade tariffs imposed by the US and the continuing escalation of the war are becoming more and more of an issue, causing the Chinese manufacturing to become even more problematic for a number of companies that operate within the country. The most recent announcement from the US president that he will be imposing a 10% tariff on what is effectively all goods that are shipped from China to the US has become a major issue in the manufacturing industry of the country. It has motivated a number of companies to look for alternative operational bases outside of China and to move their production lines and build supply chains to those countries in Southeast Asia which are not currently facing trade wars or facing big tariffs form the world’s largest economy.

The drain, while slow, is expected to become more obvious in 2020, when the supply chains have been established and the companies will have already moved out of China. But, there is already evidence showing that the country is struggling to keep up the rate of production growth it was hoping for. The July manufacturing data shows that the rate of manufacturing has only managed to grow around 4.8% over the past year, which is lower than the desired 5% and the predicted 6% and is showing that the trade war is having a strong effect on the manufacturing sector. If the trade war continues, unabated, then it looks like China might be failing to reach its yearly growth rate goal.

The local economists are calling for the country, in order to continue its growth, to start imposing some additional stimuli in order to help the growth rate be boosted again. But, the effectiveness of the stimuli is being questioned by the government and some economists, as the Chinese government has already produced a number of policies that could be considered to be Stimulus packages. Furthermore, additional stimulus packages, such as lowering interest rates and increasing government spending, might not be warranted at the moment. While the growth rate might be slowing, there is no reason to believe that the Chinese economy is going to be entering a recession any time soon. In the case of a recession though, if the government has already utilized the tools it has for preventing it, the recession might take on a wilder shape and result in more damage to the economy than if the country had a way to deal with it.

What seems to be another reason to hold off on introducing new stimulus packages is the fact that Trump has decided to backpedal on introducing tariffs on a number of Chinese manufactured goods. This includes goods such as toys, consumer electronics such as laptops and phones, as well as apparel and footwear. The tariffs are still going to be introduced, but they have been put off until December 15th, instead of September 1st, as they were intended in the first place by the Trump administration. The decision has been welcomed by the international economic community and has caused the markets to rebound a little in the past few days of trading. he Chinese manufacturing sector is also going to be welcoming of this decision, as it gives them another several month before manufacturing in these sectors is going to be going down significantly. Although, the expectations for tariffs has already resulted in a number of manufacturers deciding to scale down their own manufacturing, as in not to overproduce in the coming months.

The continuation of the US-China trade war is going to be having some significant effects on the Chinese economy in the coming months. Whether these effects are going to be significantly damaging to the economy, or simply get in the way of a higher growth rate is a question that will be answered by the state of the global economy. After all, if China does not have counties that buy its products, it will be unable to keep up its manufacturing and face the possibility of a full-on recession for the first time in many years.