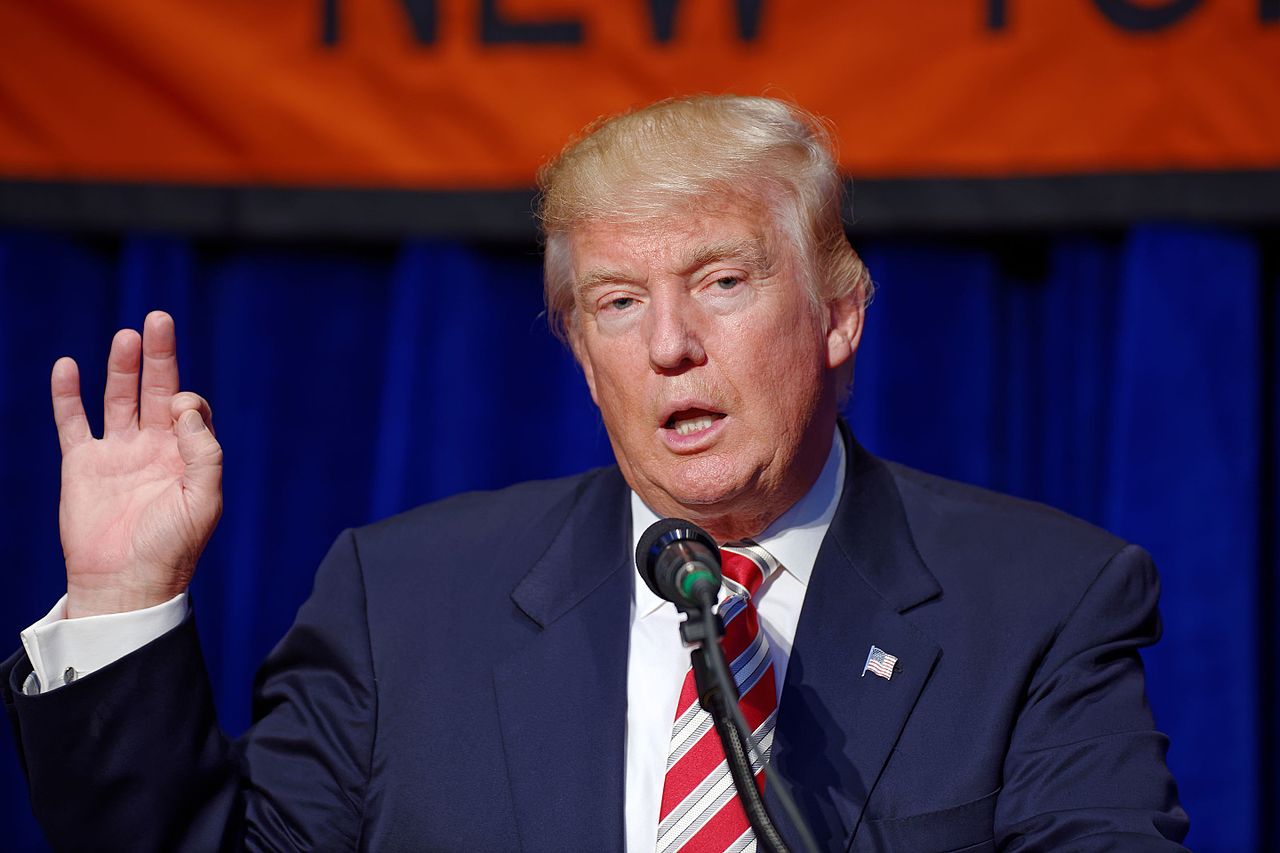 Many were hoping that the current trade talks between China and the US would result in a comprehensive resolution of some of the trade tariffs and general disagreements that the two sides had. These hopes have now completely crumbled as a direct result of some of the most protectionist policy decisions that any US administration has ever made. Donald Trump, the President of the United States, decided to announce through a series of tweets that his government would be imposing some additional tariffs on $300 billion worth of goods that the US has been importing from China. This has had some negative outcry coming from the economic policy specialists, the US markets and most of all, from the US consumers who have been paying attention to the issues of trade wars.

The numerous issues with the new tariffs

The tariffs will be coming at a cost to the US, some of them long term while the others can already be seen. The very first issue that the US will be facing is that of the markets. The week has been quite tough on the market. The US Federal Reserve lowering the interest rates recently caused a decline in the markets on Wednesday, but recovery was seen within a short amount of time. With Thursday seeing the announcement of new tariffs, any kind of rebounding that the market did have been quickly undone. The indices managed to slide relatively quickly after the announcement:

The markets are terrified of what the new tariffs are going to do to the US consumers. With $300 billion worth of goods meaning the rest of whatever is being imported from China, a 10% tax will be hitting the consumers directly in the pocket. This will undo the Federal Reserve’s decision to cut tax rates in order to increase spending, as goods become more expensive and the sale becomes harder. Combined with the June report that the US consumer spending has been slowing, the moment that the new tariffs are introduced is the moment that thee US economy takes a big hit.

The trade tariffs have already been exerting a great deal of pressure on the US economy, as evidenced by the slowdown of consumer spending and the decision of the Federal Reserve to cut rates. but it seems the Trump administration is attempting to further increase tensions. It could be that the pressure that the Trump administration was putting on the Fed to cut rates would have been an attempt to alleviate the pressures of additional tariffs, as the announcement was made the day after rates were cut. Whatever the decision, the pressures on the US economy are dangerous and might be causing issues over the year 2020.

There has already been a lot of criticism of the new tariffs. The decision was made with criticism from across all political spectra, including the former US adviser, Gary Cohn. According to him, the tariffs are only going to be backfiring on the US. Many across all industries, including those who supported trump tariffs earlier in the game. But some of the biggest criticism of Donald Trump’s decision for new tariffs will be coming from Apple, the only company that has yet to be hit with significant tariffs from China. Apple has managed to see a big chunk of growth within the Chinese markets over the past few years, with China becoming a huge market for the Apple wearable technologies such as smartwatches and the like.

The results of the tariffs are going to be some of the harshest that the US economy has faced in years. The latest evidence of potential economic slowdown is going to be exacerbated by the trade wars further, as consumer spending on more expensive goods slows down and the US starts struggling with economic growth. If the US had been facing slow inflation and slowing consumer growth, now it might be facing problems that are bigger than both of those things combined.