Fed Chairman Jerome Powell announces another cut in the rates 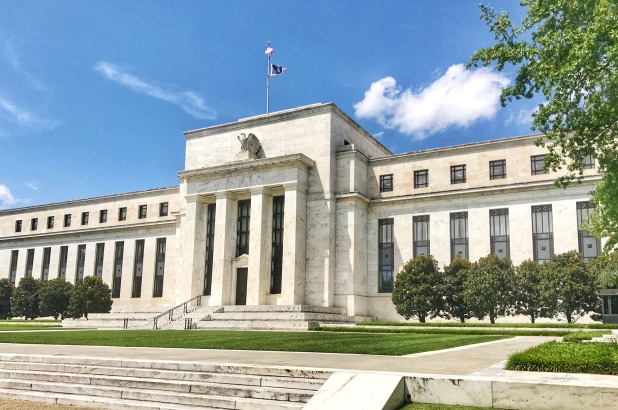 The change in the target US federal funds rate, determined by the Fed, has become an object of political debate as the current administration and President Trump are exerting pressure on the independent organization through tweets and comments. During the financial downturn of 2008, the Fed was forced to lower the rate to 0%-0.25% to boost the economy. As the economy started to grow again, considering the inflationary pressures, the FOMC, committee responsible for setting the target rate, began to gradually increase the rate again. This was mainly the issue the White House had with the institution as the tempering economy could reflect badly in the short-term on the incumbent government.

For a long time, the question has been whether the Fed would raise the rates again or not. However, the rising tensions in US-China trade, as well as a global slowdown, has forced the FOMC to go in the opposite direction and reduce the rate to boost the economy. The rate was reduced by 0.25% and now the target stands in the range of 2.00%-2.25%. Jerome Powell also indicated as to what’s to come next. “Let me be clear – it’s not the beginning of a long series of rate cuts,” – he commented. However, he also added – “I didn’t say it’s just one rate cut”. While the rate cut itself wasn’t unexpected, the markets wanted more clear information about the direction of the Fed in the coming months.

After the announcement, the S&P 500 index fell by 1.1% and the yields on 2-year notes increased to 1.87%. According to the analysts, this reaction was largely attributed to the unexpected message Powell gave on the coming changes. “He is not shutting the door, but he is also not saying there is another one coming in September, so hold on,” – said Ken Polcari, a managing principal at Butcher Joseph Asset Management. This explains the drop in the S&P 500, which was already up by 3% after the first signal of a possible rate cut. 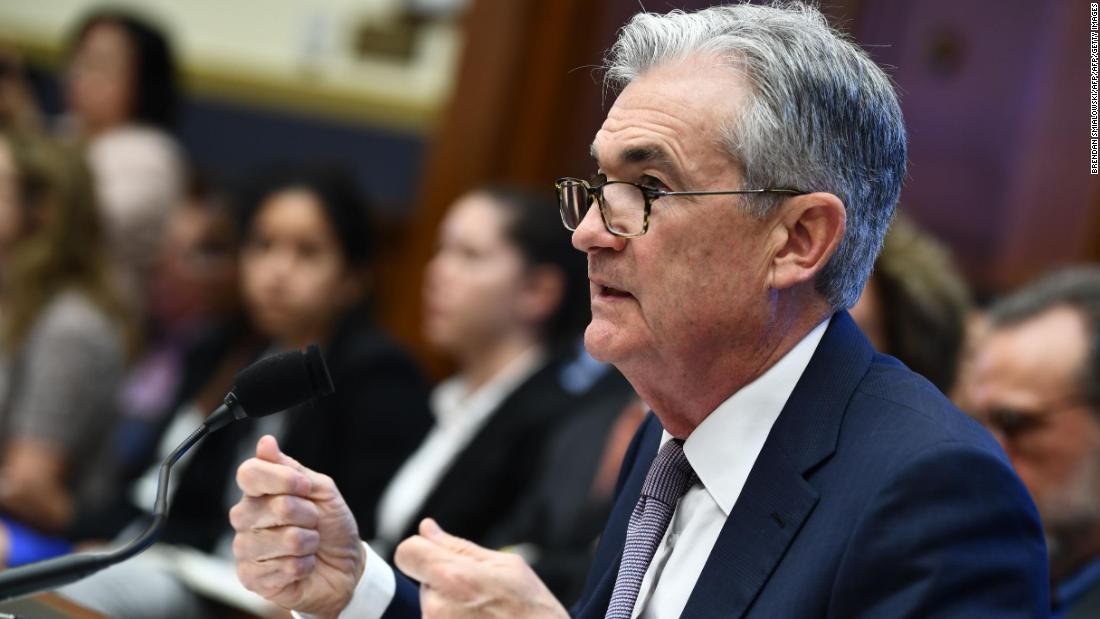 In addition to the rate cut, the Fed also plans to stop winding down its bond holdings worth $3.6 trillion. It accumulated these holdings during the crisis and has been gradually shrinking the balance sheet since the recovery. “Ending the quantitative tightening right here was also a good call,” – commented Ewing from First Franklin.

The cut comes amidst the rising trade tensions

During the announcement, Powell provided reasons for the rate cut which largely centered around the global economic developments and lower inflation pressures. One of the motivating factors of the rate cut was the trade situation between the US and China, which could be aggravated even further as Trump promised on Thursday to impose additional tariffs on $300 billion worth of imports starting in September. Analysts also found the decision to cut the rates to be reasonable. “It’s smart of them to go ahead and take out some insurance here. It’s better than none at all,” – commented Brett Ewing, the chief market strategist at First Franklin Financial Services in Florida.

The decision to cut the rates, however, wasn’t unanimous. There were two dissents from Boston Fed President Eric Rosengren and Kansas City Fed President Esther George. The FOMC decision doesn’t usually involve this many dissents. The main reason for the dissent for Rosengren and George were the 50-year-low unemployment rate and promising household spending.

Trump vs the Fed

Trump has been a vocal critic of the Fed’s policies for quite some time now, introducing political pressure into a process that is supposed to be completely independent of politics. Because the policies undertaken by the Fed are aiming for long term results and could have adverse effects in the short run, which is something elected officials care more about, there is a clear conflict of interests. As a result, the Fed is independent of the government and makes its decisions accordingly. That’s why the pressure exerted on the organization from the administration has been often criticized. 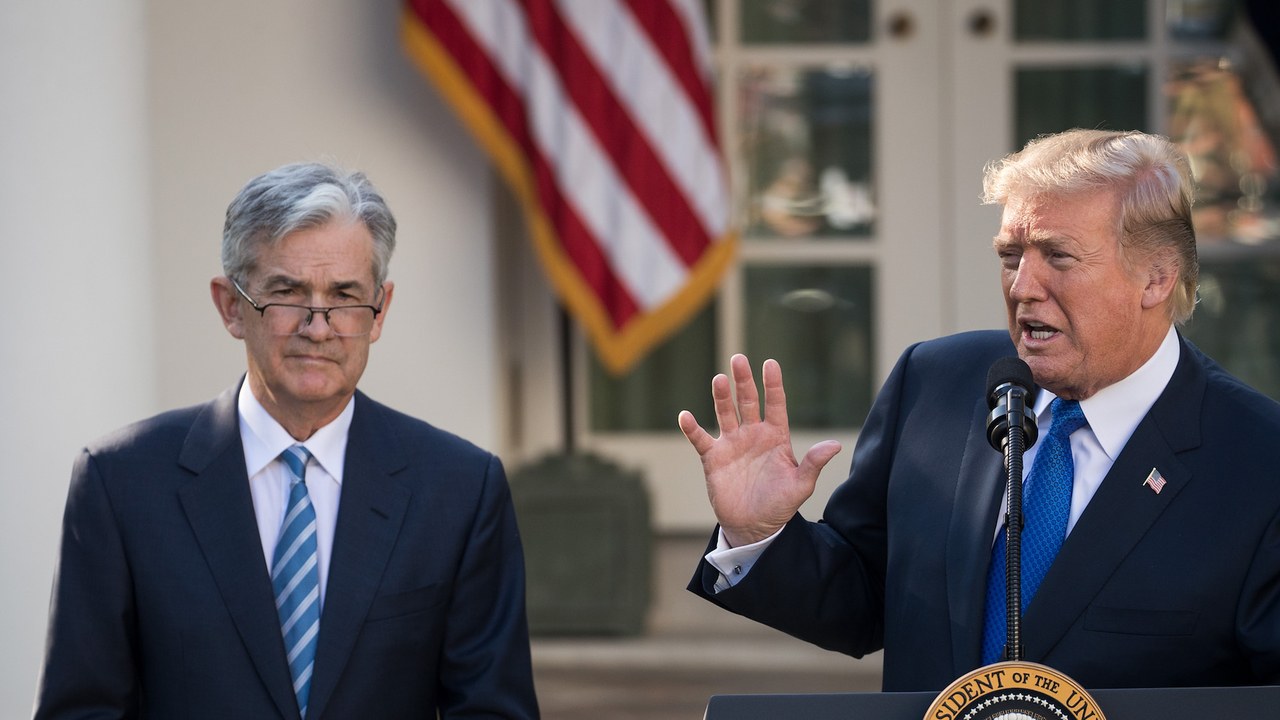 Up until recently, Trump was critical of the Fed’s decisions to hike the interest rate. However, the latest decision to reverse direction didn’t sit too well with the President either. In particular, Trump was dissatisfied with the absence of a strong message of further rate cuts. “What the Market wanted to hear from Jay Powell and the Federal Reserve was that this was the beginning of a lengthy and aggressive rate-cutting cycle which would keep pace with China, The European Union and other countries around the world. As usual, Powell let us down,” – Trump commented after the announcement.

Jerome Powell remains unwavering in his stance not to let the political pressures affect the decision-making process. During the conference on Wednesday, he even commented on the issue, saying – “We never take into account political considerations. There’s no place in our discussions for that. We also don’t conduct monetary policy in order to prove our independence.”