How will China respond to Trump’s new tariffs? 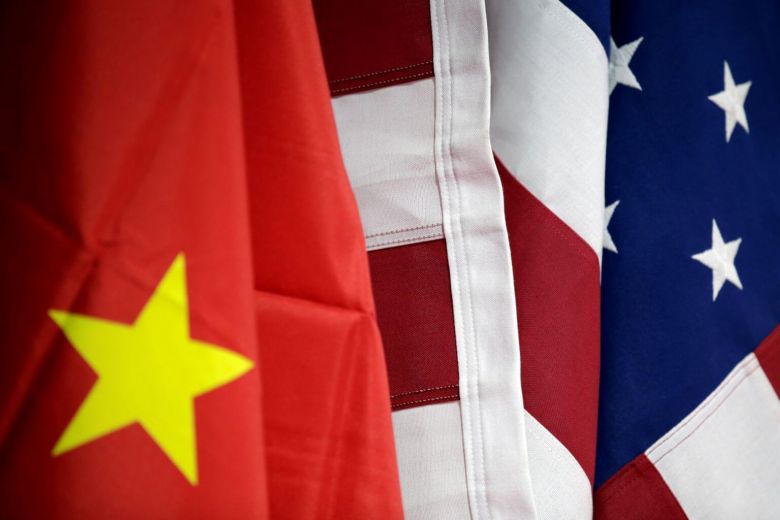 In yet another escalation of the trade war between the US and China, Trump vowed to introduce tariffs on more Chinese goods worth $300 billion. In particular, the administration plans to apply 10% tariffs on these goods starting in September. There’s already a 25% tariff imposed on $250 billion worth of Chinese products. After the introduction of the first series of tariffs, China retaliated by imposing its own levies on American imports. The latest tariffs are likely to be met with a countermeasure as well.

Zhang Jun, China’s new ambassador to the United Nations commented on the new tariffs saying that the country would retaliate with responsive measures if needed. “China’s position is very clear that if the U.S. wishes to talk, then we will talk, if they want to fight, then we will fight,” – Zhang commented. Trump has discussed the possibility of a deal as well, however, not in a promising way for the negotiations. “We can’t just go and make an even deal with China. We have to go and make a better deal with China,” – Trump commented. According to Trump, China has to move quickly to strike a deal or more sanctions could be forthcoming.

The effect of the new tariffs

Since the latest tariffs concern virtually all consumer goods, including mobile phones, computers, and toys, it is inevitable that the consumers are going to feel the effects. However, Larry Kudlow, a White House economic adviser said the impact would be minimal. He cited the president’s dissatisfaction with the trade deal as the justification of the new tariffs. “The president’s not satisfied with the progress on the trade deal,” – he commented in an interview with Fox Business Network.

Consumers aren’t going to be the only ones to feel the impact of the tariffs. Huge corporations will also be affected by trade tensions. Shares of Apple Inc fell by over 2% as the investors are getting concerned about the effect of tariffs on certain Apple products. In particular, the duties on the iPhone are expected to reduce the company’s earnings by 50 to 75 cents a share, according to Bank of America Merill Lynch. 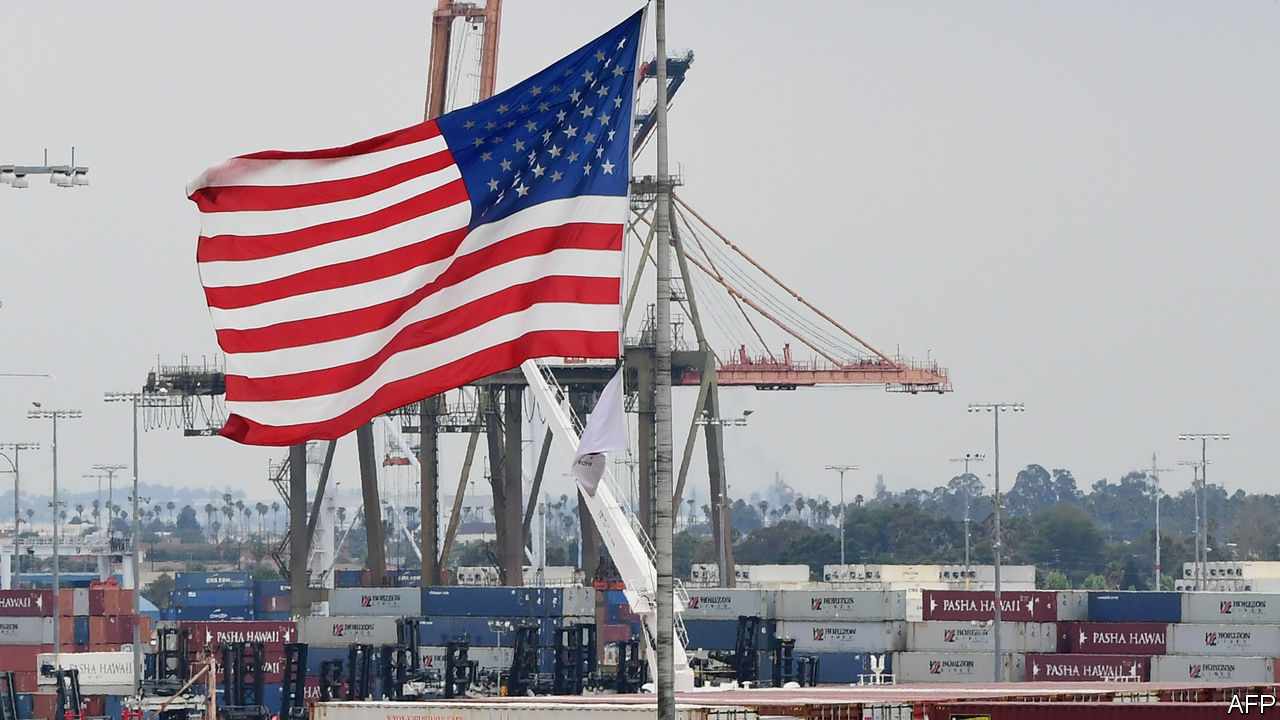 How will China react?

While the effect of the new tariffs on the global economy is of huge importance, analysts are also concerned with predicting possible ways China could retaliate. Some of the most discussed options include more tariffs on US goods, ban on the exports of rare earths that are widely used in military equipment and consumer electronics manufacturing, and penalties against certain U.S. companies in the country. China has already created a list of ‘unreliable entities’, which include foreign companies that have undermined Chinese interests. FedEx is one of the companies included in the list.

Analysts believe that China will start to gradually utilize a wide array of retaliatory options. “China will deliver each retaliation methodically, and deliberately, one by one,” – said Iris Pang, an ING economist. “We believe China’s strategy in this trade war escalation will be to slow down the pace of negotiation and tit-for-tat retaliation. This could lengthen the process of retaliation until the upcoming U.S. presidential election,” – he added. As the elections are nearing, we are bound to hear more about the US-China trade tensions from politicians, which could further affect investor confidence and the markets.

Some analysts are labeling the strategy pursued by China as ‘waiting it out’. However, with the effect that the tariffs are having on the GDP, the country has to look for more growth opportunities to meet its targets. According to Citi, the new set of tariffs will reduce China’s exports by 2.7% and cut the GDP by 0.5%.