Corruption Within The Philippine Crypto Regulator 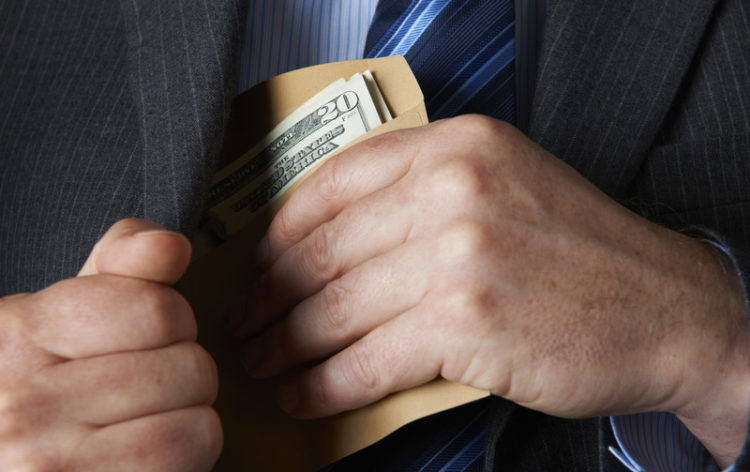 Raul Lambino is an administrator of the Cagayan Economic Zone Authority (CEZA), a licensing regulator for cryptocurrency exchanges in the Philippines.

He was accused of corruption and embezzlement of millions of dollars.

Raul Lambino’s wealth has seen inexplicable growth with tens of millions of dollars. A leaked report has followed this phenomenon from the Philippine National Intelligence Coordinating Agency (NICA), stating that many Panganisan’s believe that Lambino is the most liquid and moneyed government official in the province, especially from the provincial political leaders.

The accusations state that Lambino has misappropriated millions from cryptocurrencies.

This was allegedly done by charging a $100,000 fee to each company applying for licensing under CEZA, along with an application fee of $100,000.

With their records only reflecting $3,000, we are left under the implication of embezzlement of $97,000.

Furthermore, the NICA report states that CEZA has also taken 10% of the capital stock of many companies for the corruption of its officials.

Additionally, some companies in the crypto and gaming industry were paying Lambino weekly contributions.

It is presumed that this income was used to fund the electoral campaigns of his family members, whilst directing CEZA staff to work on said campaigns.

The allegations don’t stop there, as Raul Lambino is also accused of squandering the department money.

Not to mention the fact that Lambino has traveled abroad 22 times within a year. This is a violation of the foreign travel ban, set by the Philippine government official.

Regarding the licensing fees, 25 cryptocurrency companies are operating under Lambino’s CEZA, which allows us to estimate a misappropriated around $4.8 million in licensing and application fees alone.

The corruption doesn’t end there as Lambino has also been reported gifting television sets and groceries to citizens of Pangasinan in return for their support in the voting.