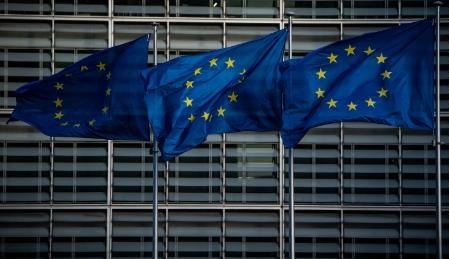 The spread of COVID-19 led to an increase in volatility in the market, causing financial regulators to put in emergency measures in response. Currently, their focus has shifted to the short-selling of certain financial instruments.

The Financial Services and Markets Authority (FSMA) is a financial regulatory agency in Belgium. It regulates any business involved in financial services, such as financial, insurance and pension institutions. Additionally, it has a general mandate to control and supervise listed companies.

On Wednesday, the FMSA announced that it has officially banned the entrance into short sales which might constitute or increase a net short position on stocks admitted to trading to Belgian trading venues.

The Austrian Financial Market Authority (FMA) is an independent, autonomous and integrated authority for the Austrian financial market. It is also a member of the Committee of European Securities Regulators.

The FMA has also called for a ban on Thursday, which will be in effect for roughly the same period of time, ending sooner if the situation calls for it.

Helmut Ettl and Eduard Müller, Executive Directors at the FMA, commented on the ban, stating that the speculative short selling could lead to significant risks in the volatile markets that we currently have, be it Austrian or global.

Furthermore, they make sure to put emphasis on the importance of maintaining the stability and confidence of investors in the orderly function of the markets, thus insinuating the inevitability of this action.