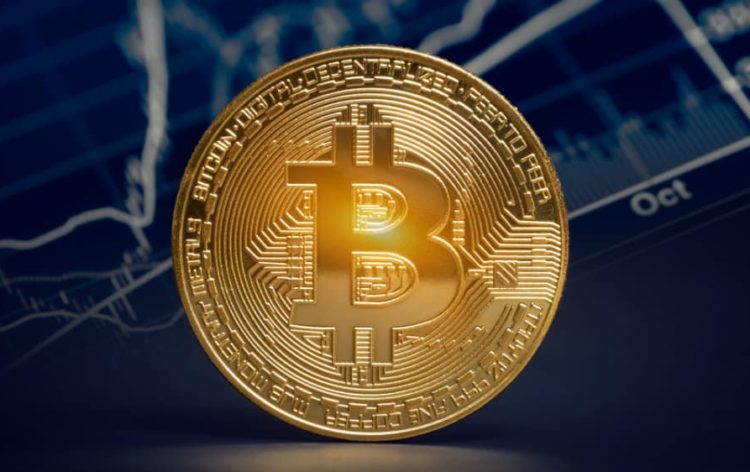 A popular crypto market analyst with more than 63,000 followers, Jacob Canfield, had been accused of modifying the trade screenshots he would post to mislead his followers into thinking his trades were more successful than they really were.

On March 14th, a Twitter user who goes by the alias “King” had posted screenshots that allegedly exposed Canfield of intentionally manipulating the images of his trade performance to deceive his followers.

Jacob responded to the accusations on Twitter by publicly admitting to photoshopping “a few images” with the intention “to make them look better”, a post that was deleted shortly after.

“King” had posted more images the next day that suggested Canfield had altered a screenshot to adjust his actual profits from 7 BTC to 15.59 BTC, on the same day of his apology and promise to never do it again.

Furthermore, “King” also included screenshots of conversations with Canfield, where he admitted to altering the 7 BTC returns to 15.59 BTC and claims to have evidence of more than a dozen more manipulated screenshots.

The situation had escalated quickly when King proposed to Canfield that he would not contact the US Securities and Exchange Commission, but in return, Jacob would need to dissolve his premium subscription group, Signal Profits.

Jacob Canfield responded to this with accusations of blackmail.

After their exchange, Jacob declared that he will be streaming his trades in the future. Furthermore, Canfield has either privated, deactivated or outright removed his Twitter account.