Crypto Scam From Ukraine Forces Sweden To Speak Out 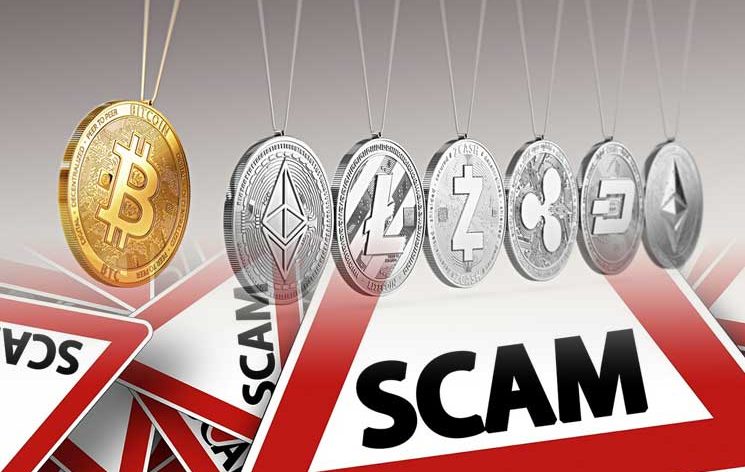 Ann Linde, the Swedish Minister of Foreign Affairs, has spoken to Ukraine about an alleged crypto scam operation that targets vulnerable and unsuspecting investors in United Kingdom, Australia, New Zealand, and Sweden, urging them to take action against them.

An investigation was led by Dagens Nyheter, a Swedish national newspaper commonly referred to as DN. This investigation unveiled a so-called “fraud factory” that had been operating from Kyiv and has allegedly collected over $70 million through defrauding vulnerable investors.

A report was made, stating that one target demographics for the crypto scam consisted of several elderly people and their life savings. Ann Linde was outraged by this and commented on the matter, saying how upsetting it was to see these people deceive Swedish retirees who had to leave their homes and live on a minimum subsistence level, while sitting there, laughing.

She also put emphasis on the importance of the allegation raising awareness and making sure this information is brought to Ukraine’s attention.

Furthermore, Facebook has received a fair share of backlash for its oversight on the matter, specifically the fact that they allowed Milton Group’s ads to be published for everyone to see, essentially endangering even more people to the crypto scam.

It is believed that the scheme was spread on Facebook through the use of ads, targeting people interested in cryptocurrency on Facebook. As cryptocurrencies see more growth, more and more people are becoming interested in it, providing scammers with more potential victims and social media can be a deadly tool for these individuals.

The operation was made possible thanks to a whistleblower, who provided valuable information regarding how the scheme itself was working.

Potential investors were cold-called by telemarketers, who were supposed to make 300 calls a day. They would pose as different identities, using whatever tactic it took to get as much money from the clients as possible. These identities would include lawyers, financial advisors, and more, and would provide to return the money to the victim, but only after an investment was made.

It is reported that the group was able to defraud approximately $1,000 a month from different people. However, there have been instances where even more was taken. An elderly citizen had reportedly lost $200,000.

Furthermore, according to the whistleblower, the group that was making these calls was receiving commissions depending on the payment method used during the “investments”.

Transfers that were done via Credit cards allowed for 4% commission

While transfers made with cryptocurrencies earned the group a 9% commission.

For investors, it is very important to find reliable and trustworthy brokers when trading on the financial market and to double-check the information to minimize the risks.