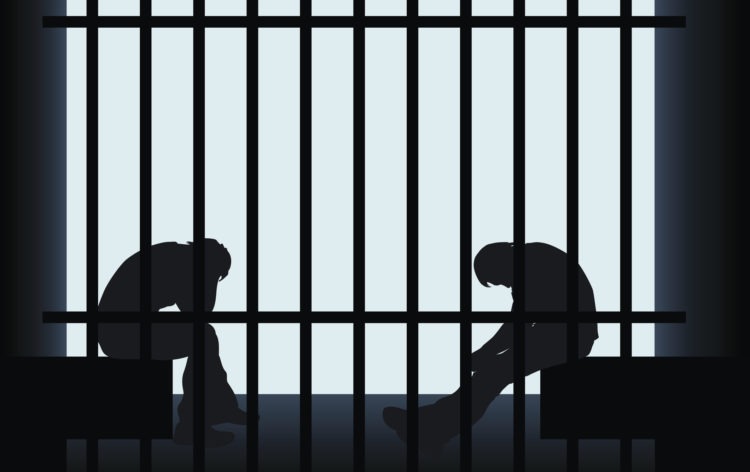 The two that were jailed, Karanjit Singh Khatkar and Jagrop Singh Khatkar, were both arrested by the United States law enforcement and were charged with six different counts of wire fraud, as well as conspiring to commit money laundering.

Both of them had pleaded guilty for their crimes in December and in return, they were fined $184,551 as a means of prepayment of restitution to their victims.

Furthermore, upon release, Karanjit and Jagrop will be kept under strict supervision for three additional years.

What was the scam?

The two Canadian nationals were charged for dumping an Oregon resident of more than 23.2 bitcoins, by cloning the Twitter handle and posing as HitBTC, a Hong Kong cryptocurrency exchange.

They had used this fraudulent Twitter account to deceive an unaware and vulnerable woman who had been asking HitBTC questions regarding withdrawals. They posed as the company and persuaded her into giving them the information needed to take control of her e-mail, HitBTC and Kraken accounts, leading to loss of over $200,000 in crypto assets.

As cryptocurrency scams increase, so does the law enforcement tighten as well. The United States has been detaining scammers for some time now and we can only expect for this trend to develop further as long as scams exist.