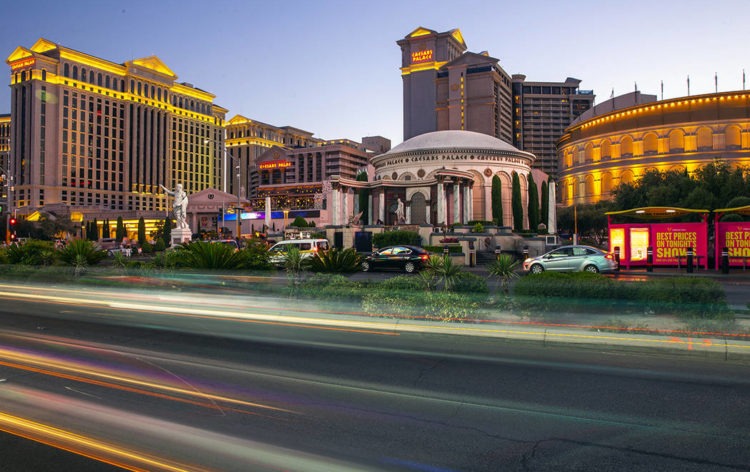 The recent takeover of Caesars Entertainment by Eldorado Resorts could end up in creating the largest casino operator in the US. If the deal goes through, the combined venture will operate a total of 60 casinos in the country, including the world-famous Caesars Palace and Harrah’s. Eldorado will pay $8.58 billion in cash and stock for the acquisition. The company announced that it was planning to pay $13.01 for each share of Caesars, which represents a 30% premium on the most recent closing price. Compared to where the shares stood at the end of last year, it represents almost a 100% increase. After the announcement, the shares of Caesars rose 11.4% and Eldorado’s shares shed 13.2%.

The merged company will retain the Caesars name, which is far more recognizable in the community. The new entity will be managed by Eldorado’s team and will be headquartered in Reno, Nevada. As for the board, it will have 11 members in total, six from Eldorado and five from Caesars. After the deal, Eldorado will own 51% of the combined company and Caesars will hold 49% of the shares. Eldorado plans to pay $8.40 per share in cash and swap 0.0.899 share of its stock for Caesars’.

“We intend to allocate the significant free cash flow from the combined company to reduce leverage while investing to improve the customer experience across the platform,” – said the Chief Executive Officer of Eldorado, Tom Reeg. “Together, we will have an extremely powerful suite of iconic gaming and entertainment brands, as well as valuable strategic alliances with industry leaders in sports betting and online gaming,” – he added.

Eldorado on a buying spree

The acquisition of a larger rival represents the latest endeavor in the series of acquisitions conducted by Eldorado. Last year, the company also acquired Tropicana Entertainment for $1.85 billion and a year before that it took over Isle of Capri Casinos for $1.7 billion. All of these deals had a positive effect on the company’s cash flow and earnings. It also had a positive effect on investor confidence as the share price has been steadily rising, outperforming some of the leaders on the market. “Eldorado has proven its ability to execute. We expect the long-term positives of the deal could prove out,” – commented David Katz, an analyst at Jefferies.

Eldorado Resorts currently operates 26 properties in the US. Its history started with the opening of Eldorado Hotel in Reno in 1973. In 1995, the company opened its first casino and a year later reorganized as Eldorado Resorts LLC. Eldorado is currently headquartered in Reno, Nevada and has a net income of $95.2 million. Its revenues in 2018 were $2.1 billion. 14% of shares in the casino are owned by the Carano family, who were the initial investors in the hotel that launched in 1973. The chain employes 18,700 people around the world.

Icahn has actively backed the acquisition

Carl Icahn, an American businessman and the biggest shareholder of Caesars was the one to push the deal. He has expressed his enthusiasm for the deal. “It is rare that you see a merger where because of the great synergies ‘one plus one equals five.’ I look forward to seeing our investment prosper,” – he said in a statement. “While I criticized the Caesars Board when I took a major position several months ago, I would now like to do something that I rarely do, which is to praise a board of directors for acting responsibly and decisively in negotiating and approving this transformational transaction,” – Mr. Icahn added. 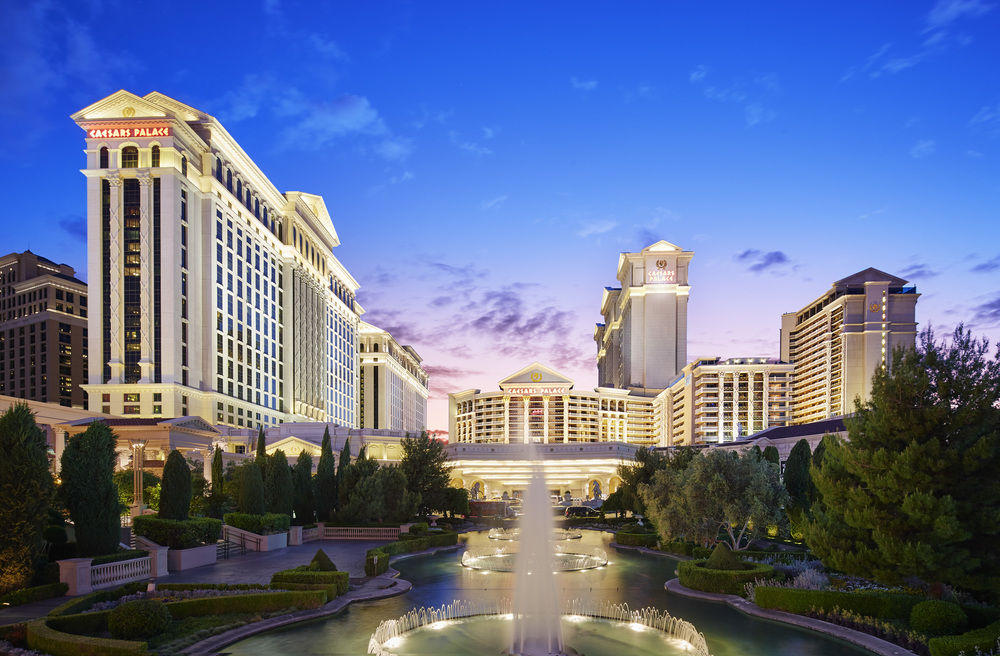 Caesars Entertainment was founded in 1937. In 2013, Caesars was the fourth largest gambling company in the world. Like Eldorado, it is also headquartered in Reno, Nevada. Anthony Rodio is the CEO of the company that can boast $8.6 billion in annual revenues. The company employs 65,000 people around the world.