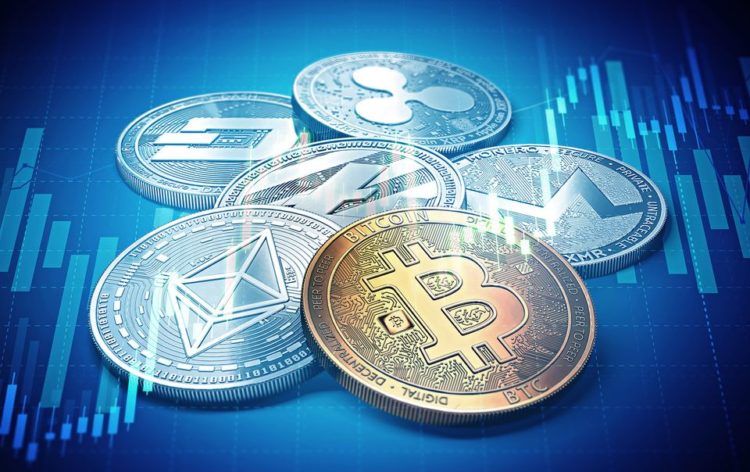 AnChain.AI is a blockchain security firm that recently reported that more than $2 million had been stolen through a crypto scam, preying on the vulnerable during the COVID-19 outbreak who were simply looking out for themselves. The scam revolved around giving the false impression of selling hand sanitizers, face masks and medications, only to steal money from people through the use of cryptocurrencies.

The entire world is in fear of the COVID-19 spread, and people have will tend to have a lapse of judgment, creating opportunities for new innovative scams take to advantage of the situation and easily manipulate people. As more people start to act based on fear, the more they are opened to the dangers of scams as the human factor is the biggest weak point in any scam.

Jürgen Stock, Secretary-General of INTERPOL, commented on the matter, saying that criminals will be exploiting the fear and uncertainty that is created by COVID-19 to prey on the innocent people who are only looking to protect their health and of those they hold dear.

Furthermore, the marketing director of AnChain.AI, Steven Yang, also made a statement that these scams were done with the help of cryptocurrencies. He claims his company had traced millions of dollars that were embezzled in crypto funds two weeks into the investigation in Asia.

Additionally, AnChain.AI’s CEO, Victor Fang, has firsthand experience with the scam. He ordered 100-pack surgical masks early in February and the package has still not arrived.

This was confirmed by Steven Yang, as he told the public that the company’s CEO had ordered these face masks off of Amazon, yet hadn’t received it.

Reportedly, Fang had brought this to the company’s attention, but at the time the COVID-19 scheme had already been active for months.

Once the epidemic started, consumers in Asia had been forced to pay questionable vendors with cryptocurrencies in order to get the much needed and scarce medical supplies.

The worst part about the entire scheme is the fact that it’s all taking place on trust e-commerce websites like Amazon, eBay, and other social media marketplaces. The unaware customers are lured it through private messages and persuaded into making payments, after which their funds vanish.

The initial start of the scams have been traced to Southeast Asia before further developing around the world. Moreover, it has been reported that 90% of the scams were done using Tether, 5% with Bitcoin, 2% in Ether and the rest being spread amongst other cryptocurrencies.