Home-Top News-India has a new regulation in terms of the crypto-industry
Top News
by Harry Davies on April 8, 2021

India has a new regulation in terms of the crypto-industry 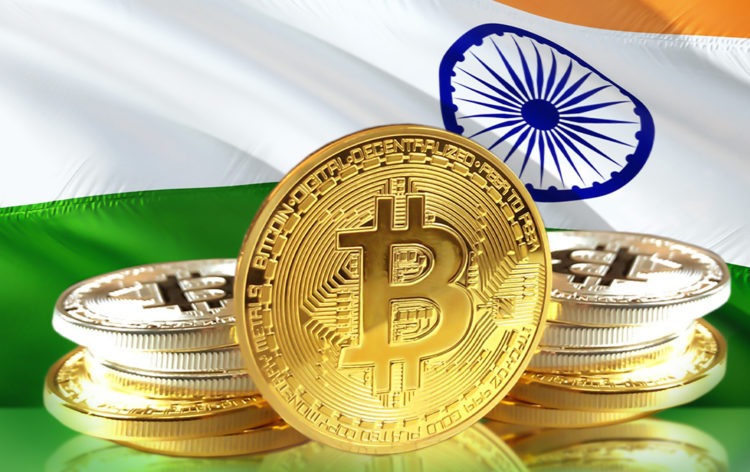 Those past several years have been quite a handful for the crypto-industry. And in the past, we especially mean 2020, a global pandemic that worked in favor of digital tokens due to several reasons. People were forced to stay home and work or do any activities from there, which means that they had a lot of time to become aware of new things and get new information and secondly, the global pandemic hit the economy and many people were left without work. They tried to find the alternative to gain their income and generate profits, which is when cryptocurrencies came on their way.

However, before analyzing how cryptos work for you and what they can provide you with, it is important to first, find out what kind of regulations your country has in terms of cryptocurrencies if you might have to sell them in several months or so. This assumption is based on the fact that is happening in India. Every country has different regulations which means that all of them perceive digital coins differently. One of the main reasons for it is that there is not a global agreement on what does cryptocurrency mean and what it can be used for as it happened in the case of money and several thousands of years ago, people agreed to exchange their goods or services with money that had a shared value.

Some countries have strict regulations, some are trying to implement virtual coins and more and more indifferent services and some of them are still trying what their official policy should be in this regard. To better analyze in which category India is, the article will review the history of the first appearance of virtual coins in the country and regulations that was met on the way until the time of writing the article.

History of cryptocurrencies and India

When in 2008, a person with the fictitious name, Satoshi Nakamoto created bitcoin, it was not spread in every country at the same time. It took several years to become world popular, in India it happened at the beginning of the 2010s. Due to the fact that not everyone had the proper and thorough information about what does it really mean and what it could be used for, the government of India and RBI made a statement that virtual currency is not backed by a central bank and that its value isn’t underpinned by an asset and thus matter of speculation.

This statement did not make people stop from becoming involved in the financial market and this is when the popularity of digital currency increased dramatically and more and more people were trying to buy it. One more additional reason is that in 2016 the government of India started the demonetization process on high-value currency notes and Indian cryptocurrency exchanges started acquiring users at a much higher pace which drove up the volume for cryptocurrency transactions on all Indian exchanges.

After it was vivid that the increased popularity of bitcoin and generally other virtual currencies as well was not controllable two petitions were delivered to the supreme court, one from those who were supporting the innovation in the financial market with the face of bitcoin and other, who were demanding to restrict or regulate the exchange of digital currencies. Divided public opinion was due to the fact that one part of the society did not like the idea of replacing the traditional way of transactions and others were very satisfied due to the possibilities that were given from bitcoin and its trading and investments.

Moreover, cryptocurrencies were spreading over many other industries, especially in the entertainment field that was due to their flexibility and because of completing transactions quicker and more efficiently. It was especially convenient for bitcoin gambling that was not a usual case in India before that and moreover, bitcoin gambling India is keen on an easier and more simple gambling environment. This caused a lot of concerns even from the government side because they were not able to control the national money that was going from the country abroad and couldn’t track the transactions due to the decentralized nature of the blockchain system.

After that, there were several decisions made by the supreme court, that prohibited the exchange of cryptocurrencies in the country on national platforms, which means that they would not be allowed to cash out their virtual assets from banks. All those lead to the practice that many people started selling their assets before they were unable to convert them back into cash.

As of the time of writing this article, the Indian government decided to demand from the companies that are involved in the virtual assets, must now report their activities as part of their financial statements. The government officials made the statement that “According to the document published on Wednesday, Indian firms both public and private that have invested or traded in crypto during the financial year must disclose their profits or losses”. In the report should be indicated the number of coins that the companies are holding, what was the initial deposits from the clients, and the purposes from them, which made them decide to become involved in the trading or investment procedure.

Finally, to sum up, there are a lot of steps and procedures that India has gone through after the first appearance of digital coins on the market. Countries that are playing a global role in the financial market, such as the US, Switzerland, Germany, or Japan are having pro-crypto attitudes and are trying to implement it in several services, mostly as payment methods. Countries that are less advanced economically, are having the trend of not openly accepting virtual currencies and India is an exception in this case. It is one of the biggest economies in the world, but the restrictions and government controls are still happening and it hinders the crypto-industry in the country.

However, one thing should be taken into consideration, that the global economy has a butterfly effect and changes in one country should be taken into account, as it might have an influence on your country as well. If in this competitive world, you will not be able to keep up with it, the economic loss will be much higher than in the case of accepting the innovations that are happening in the world and so many countries are adapting to it. India still has time to change its policy and not to be left behind because the case is still pending in the supreme court and ongoing changes in the world in terms of starting using cryptocurrencies more often, are more likely to have the spillover effect.