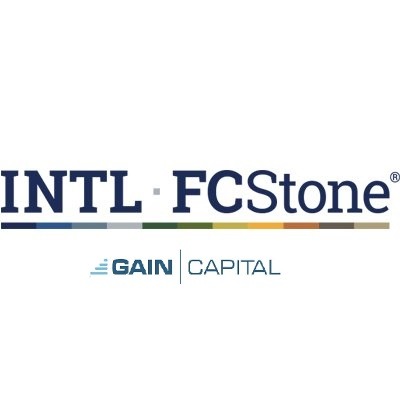 Rumours of GAIN Capital being acquired by another company originally surfaced back in the summer of 2019. Many assumptions have been made as to which company would be acquiring GAIN Capital.

Now all of the rumours and assumptions can be set aside, as it has been publicly announced that INTL FCStone will be acquiring GAIN Capital Holdings. The Board of Directors of both companies have agreed for the transaction to be done in an all-cash manner. At $6.00 per share, GAIN Capital’s value stands at approximately $236 million in equity value.

The transaction is set to be completed in mid-2020, subject to approval by GAIN’s stockholders and regulators, as well as other customary closing conditions.

Under the new deal, INTL FCStone’s CEO, Sean O’Connor, will be taking control of the combined firm, while Glenn Stevens, CEO of GAIN Capital, will continue leading the former GAIN business within INTL FCStone.

This deal is the product of extensive strategic alternatives review process of GAIN’s Board of Directors. Additionally, VantagePoint Capital Partners, Michael Spencer’s private investment group IPGL and Glenn Stevens, who represent approximately 44% of GAIN Capital’s stockholders, have voted in favor of the transactions.

Glenn Stevens has commented on the matters by saying that GAIN’s business naturally fits the diversified and scaled franchise of INTL FCStone. GAIN was founded with the goal of providing traders low-cost access to foreign exchange markets and sees great value in joining forces with INTL FCStone, by leveraging their capabilities and ecosystem of products, which will be used to deliver even more extensive offers to their customers.

Furthermore, he stated that their shareholders would benefit by receiving substantial premiums from the all-cash transaction.