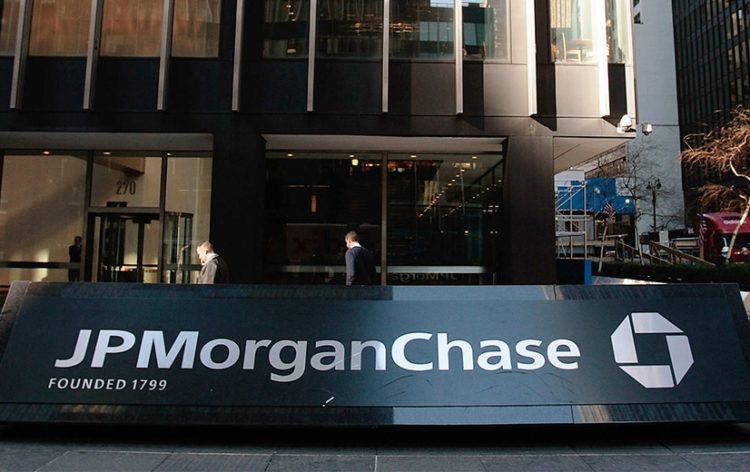 For more than four years, JPMorgan has been looking for alternative ways of sharing information without compromising sensitive customer data. Up until recently, the bank’s third-party provider (TPP) providers were given access to data by using customers’ own passwords.

However, JPMorgan is now looking at a new method of information sharing, by implementing an application programme interface (API) connection, which allows customers to configure what part of their information will be shareable.

JPMorgan Chase & Co have gone ahead warned fintech companies that they will be not be given access to customers’ data unless they sign a new data access agreement by July 30th.

Whether or not the companies will sign this ideal is still in question, as fintech companies have been skeptical regarding the restrictions. They think that it should be up to the consumers to decide what kind of information companies are able to look at, and not banks.

Some even believe that APIs are not as secure and reliable as they claim it to be. Dan DeMers had commented on the issue saying that APIs are vulnerable to security breaches due to their “spaghetti infrastructure”.

Paul LaRusso, MD of digital platforms at Chase, has commented on the subject by saying that they’ve been working on this issue with aggregators and fintechs since 2016. Mentioning that their secure API is the best way to help their customers make smart decisions safer and easier.

Last month, Visa had acquired Plait, a data aggregator that aims to make access to customer data easier for users and companies by playing the role of a trusted intermediary.

However, Plaid has been having some issues with banks and other financial service providers. It was locked out by PNC last year, leading to many complaints from its users as they were unable to connect their accounts to the Venmo App.