AvaTrade gets fined by ISA 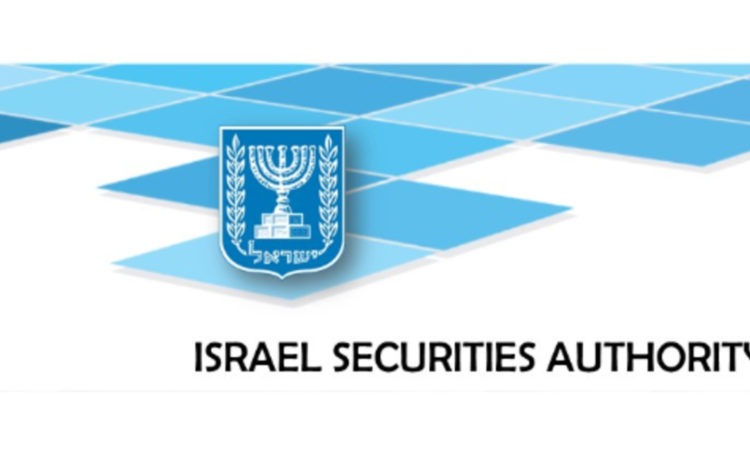 The Israeli division of retail broker Avatrade – ATrade which is regulated by the Israeli Securities and Authority was fined on Tuesday. The division now has to pay NIS 576,000 ($153, 464).  According to the official statement, ATrade has made infringements two times, which resulted in fining them.

Reasons behind the fine remain unknown

There were no clear explanations made about the infringements made by ATrade to satisfy the investor’s interest. Therefore is hard to tell what exactly did the company do wrong.

The regulator has only issued the press release, which was not much of the help to find out the details about the violations. In the press release, the regulator was using a very vague language, making it hard for the readers to catch the main reason behind the fining. The press release reports that ATrade has failed to make controls and adjustments in accordance with the law, therefore it failed to receive the special report from the auditor. Although it is not mentioned anywhere what kind adjustments and controls did the ATrade failed to make.

However, the regulator did give an additional comment and a little bit of a hint with it saying that with the financial sanction imposed towards ATrade ISA is emphasizing the importance of regulations in the foreign exchange market. This also includes the need for compliance with all the obligations that are related to the maintenance of the customer’s money.

ATrade has been fined by the ISA before in May 2017 with NIS 150,000 ($40,500) At that time Israeli FX regulations were fairly newly brought in the market meaning that most of the businesses that were operating in the country where running unlicensed brokers. As the broker companies in Israel were not regulated the circumstances gave the room for the brokers to have dubious business models.

Once the Israeli Securities Authority was established and FX regulations were imposed on the market ATrade has become one of the first companies that have received the license from the ISA. At that time the company thought this was a great opportunity to promote themselves and ran an advert which stated that the regulatory license would prevent their traders from losing money. In result of such campaign, ATrade was the one who lost money as ISA has fined them because of the misleading marketing campaign.

This Tuesday came out to be harsh for the brokers. The regulators in various countries are trying hard to fine or warn against the brokers that can be violating regulations or tricking their customers to prevent customers and their investments. For example, just this Tuesday the regulator in Germany BaFin has warned German citizens to be wary of the Top Algo Trade as the company does not have permission to lead the financial activities in the country. Also on Tuesday SySEC has warned against two brokers EXPERT EX TRADE and Capital Swiss FX that happen to be the clone firms of BDSwiss Holding Plc.