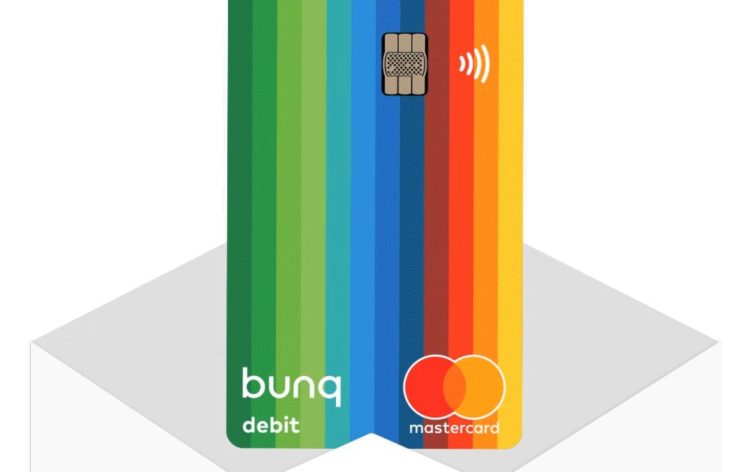 The Dutch company bunq is an international neobank, headquartered in Amsterdam, that has recently announced the expansion of its partnership with Mastercard. Their collaboration is aiming to further advance bunq’s card offering in Europe.

With Mastercard’s international network, it can help expand the bunq Green Card to 30 more European countries, eventually even leading up to offer their services globally.

The bunq Green Card is a metal Mastercard that plants trees for every 100 Euros that are spent from it. It was originally introduced in November of 2019 and, apart from planting trees, the production of the card itself is environmentally friendly as well.

Furthermore, the sustainable card has already planted 100,000 trees in just 4 months, which equates to a 30.8 million kg CO2 reduction.

The future of the partnership

This new initiative will also be contributing to the Priceless Planet Coalition, a platform that aims to unite corporate sustainability efforts and make meaningful investments to preserve our environment.

The Priceless Planet Coalition aims at planting 100 million trees over five years, alongside their other partners, which includes bunq as well.

Their first collaboration initially started in 2015 and resulted in the challenger bank’s introduction to the market. Ever since then, they’ve brought multiple card offerings to the market, with the most recent ones being the bung Green Card and bunq Travel Card that provides travelers the real exchange rate around the world.

Thoughts of the executives

Naturally, this announcement doesn’t come without the input of the executives of the companies.

Ali Niknam, founder and CEO of bunq, made a statement expressing how extremely excited they are to take their partnership with Mastercard to the next level.

Furthermore, he mentions that together they’ll be able to establish an easy way for everyone to create a greener world with minimal effort and that they will be further expanding the bunq Green Card throughout Europe.

Additionally, Mastercard Europe’s president, Javier Perez, also commented on the matter, stating that the way Europeans bank and make payments was evolving and that people are expecting the technology that they use to positively impact the world alongside it.

Additionally, Javier said that Mastercard was proud of the five-year-long partnership they’ve had with bunq and are excited as it continues to grow to further develop.